Jack Daniel's has filed a trademark application to enter the metaverse and NFT space. 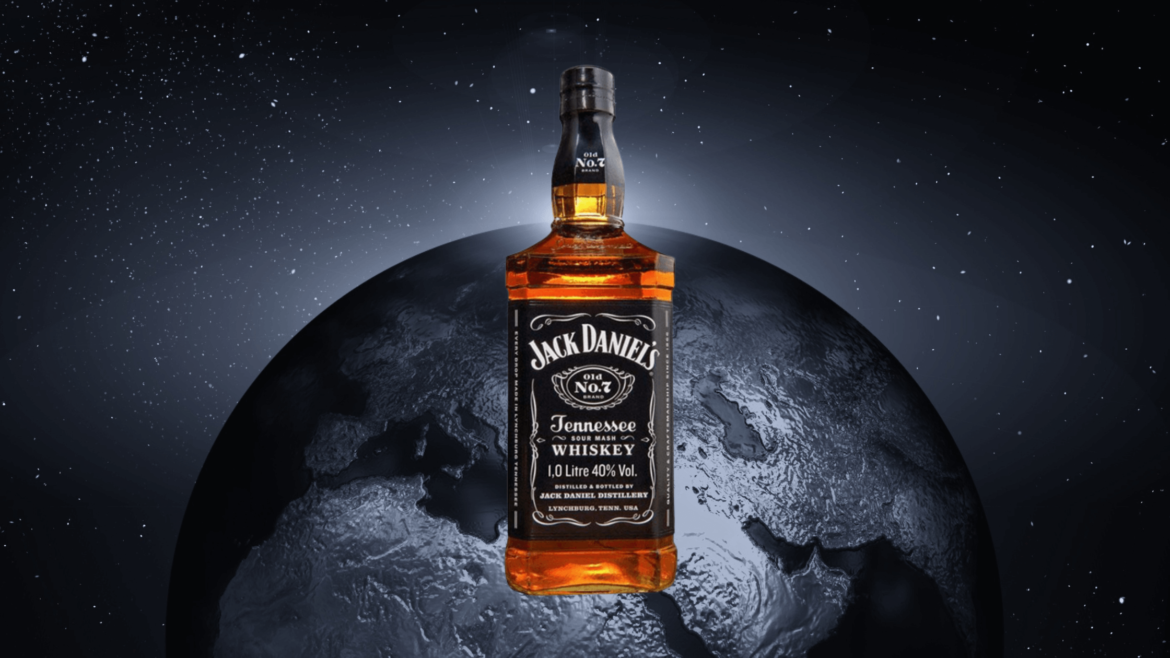 Jack Daniel’s, a well-known Tennessee whiskey brand, has submitted a new trademark application to join the metaverse and the realm of non-fungible tokens (NFTs).

According to the application, which was submitted to the USPTO on September 13, the company intends to provide:

The news was shared via Twitter by trademark attorney Michael Kondoudis.

The beverage industry has undoubtedly made its presence felt on Web3. Other major corporations, in addition to Jack Daniel’s, have recently submitted trademark applications to join the metaverse with virtual food and drinks, such as Crown Royal, Red Bull, Wingstop, UTZ, Conagra Brands, Panera Bread, McDonald’s, Anheuser-Busch, and many others.

Furthermore, well-known whiskey brands, like Ardbeg and Monkey Shoulder Whisky, have already launched their NFT projects, tying the physical and digital worlds together by selling NFTs that allow holders to redeem physical bottles.