Gucci invests $25,000 in SuperRareDAO to finance Vault Art Space, an exhibition featuring a selection of NFT artworks by 29 artists. 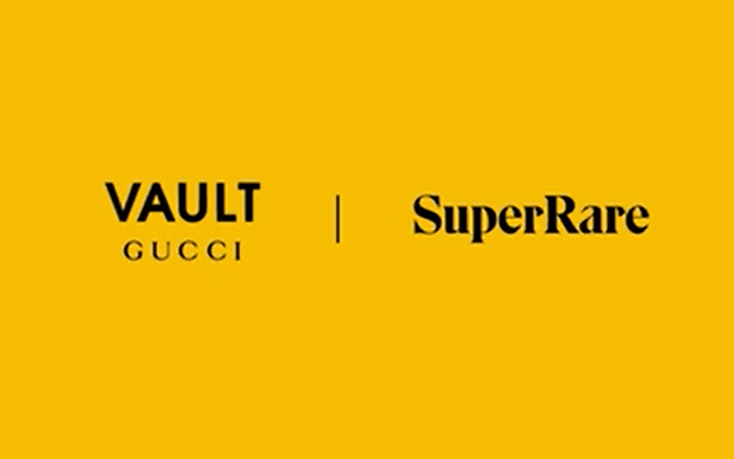 Luxury fashion brand Gucci is taking another step into Web3.

Gucci has purchased $25,000 in RARE tokens in order to join the SuperRareDAO, a DAO founded by NFT marketplace SuperRare.

Gucci’s investment will finance the Vault Art Space, an exhibition featuring a selection of NFT artworks by 29 artists.

The project comes at a time when many premium businesses are introducing NFTs and exploring alternative ways to employ blockchain technology.

The exhibition, titled “The Next 100 Years of Gucci,” is a series of collectible art pieces that consider Gucci’s heritage and future.

Gucci has been involved in multiple Web3 initiatives so far; in January it launched the “SuperGucci” NFT collection in collaboration with Superplastic. Last month, Gucci started accepting cryptocurrency as a means of payment in its stores in the United States.