Universal Studios to add Halloween NFT to scavenger hunts at the next theme park event in Florida and California. 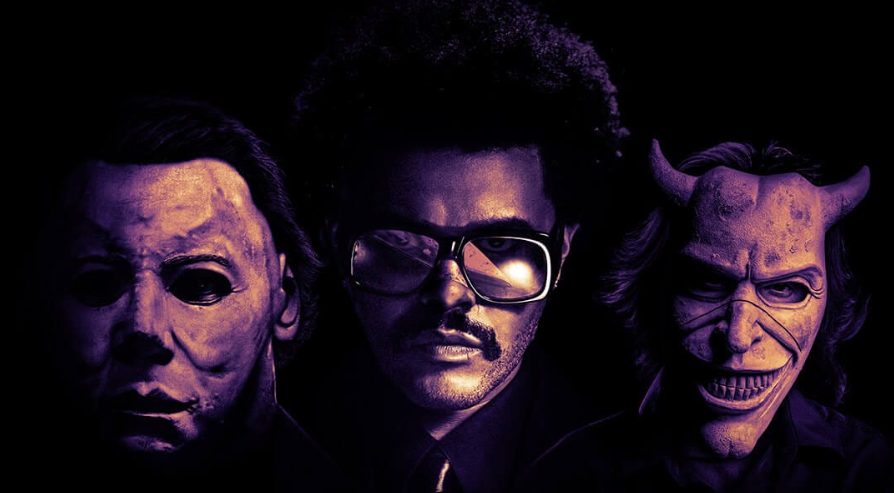 Non-fungible tokens gain the attention of Universal Studios, a leading movie production company in the US. The company seeks to include NFTs in a scavenger hunt coming up soon.

NFTs would feature in the hoard of attractions at the next theme park event in Florida and California. Universal Studios, as usual, will organize the annual event.

A guest can mint an NFT after locating a QR code and scanning it with their mobile phone. However, a lucky visitor who finds all seven QR codes will get a special NFT. This NFT will come from Universal’s park event partner Moonpay.

Ivan Soto Wright, CEO of crypto lending platform Moonpay, said the NFT activities are not solely for park guests. But also to supply the firm information on usable user data.

He added that the NFT experience would provide a direct platform with customers for feedback.

Non-fungible tokens hit the spotlight after they became virtual collectibles in 2021. Dune Analytics revealed leading fashion brands like Dolce & Gabbana, Tiffany, and Nike made over $300 million from NFT sales between 2021 and 2022.

Meanwhile, the intrinsic value of Universal Studios’ non-fungible tokens should not fall due to the slumping market, says Soto-Wright. And this is because it is consumer-centric rather than the normal NFTs outside.

He further said that the ecosystem is making progress with the developments around it.

Christina Aguilera to Join the Metaverse with Virtual Concerts and NFTs