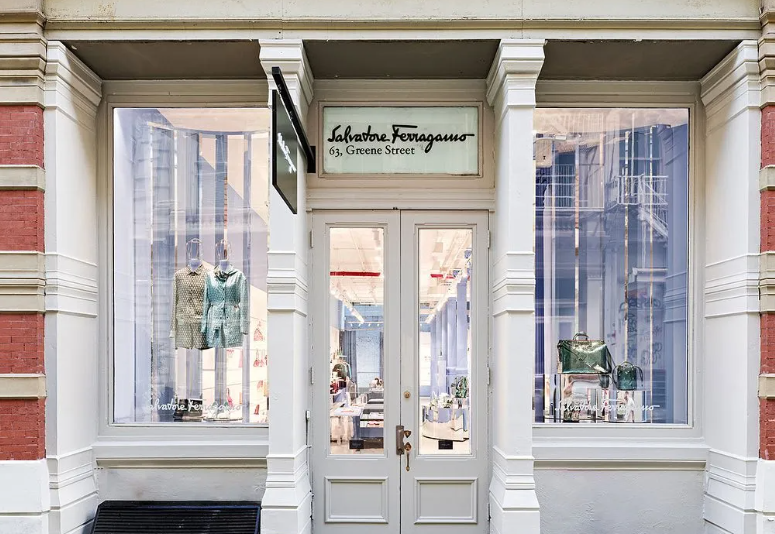 The brand’s first endeavor includes an NFT sales space in its new concept shop, which launched on Friday in New York’s Soho district.

The NFT sales division allowed anybody to go in and pick from a broad range of wallpapers by the artist Shxpir and mint their very own personalized NFTs supported by OpenSea on the Ethereum blockchain network.

While the sales area was accessible to everybody, just 256 NFTs were minted.

The artistic collaboration between Ferragamo and Shxpir also inspired the limited edition t-shirt and sweatshirt launched on the occasion of Pride Month. The proceeds from the sales will be donated entirely to The Center, one of the first LGBTQ + organizations active in New York.

Salvatore Ferragamo’s NFT sales area is described as a hybrid of Web3 and in-person retail.

Dentaverse: A Digital Community of Dentists Made Accessible via NFTs