New NFTs released by AMC Theatres to coincide with the debut of the new Matrix film. 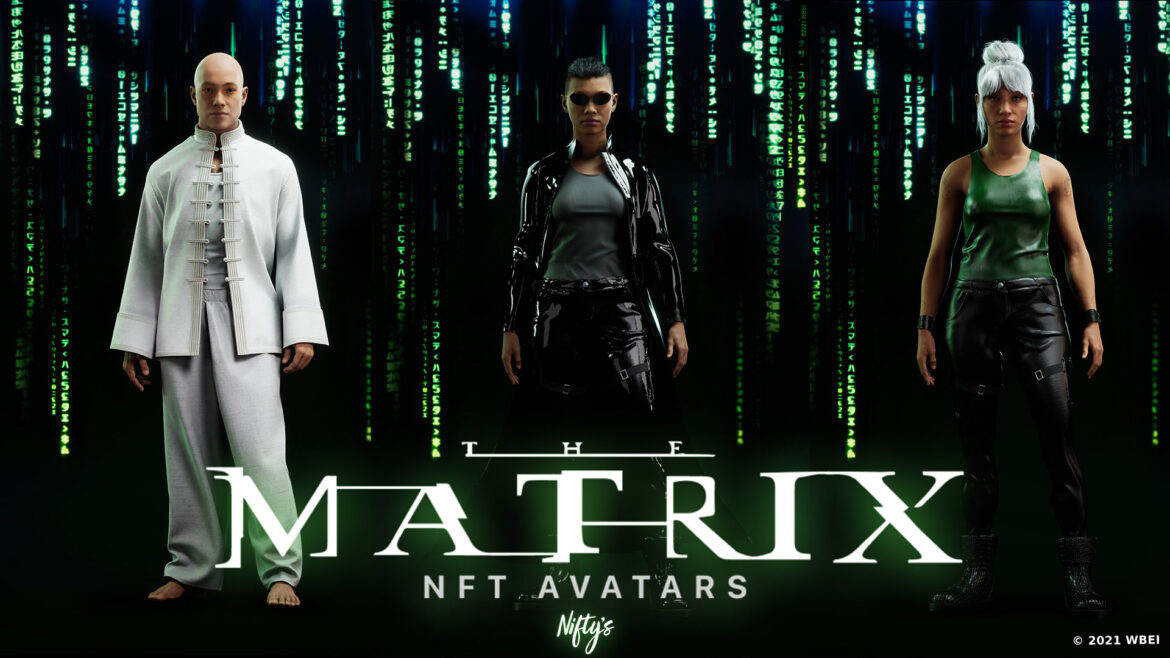 AMC’s CEO Adam Aron announced the release of new NFTs via Twitter. This time, the NFTs are based on the Matrix movie entitled “The Matrix Resurrections”, which will be released on December 22.

As announced in the post, the NFTs will be given away on the AMC social channels starting today at 1 PM EST.

You ask, you get. It is time for @AMCTheatres third ever NFT !!!!! We have secured 20 Matrix NFTs, from Nifty‘s and @warnerbros. Will be given away on AMC social channels starting Monday 1PM EST. The Matrix Resurrections opens December 22. For tickets: https://t.co/9RClikAuj8 pic.twitter.com/kBd2Zla7ay

It hasn’t been long since the popular American theater chain announced the release of free Spiderman NFTs to coincide with the release of the movie “Spider-Man: No Way Home”.

Immediately following this announcement, the company released another NFT, this time exclusively for its Investor Connect members.

From the day the company started accepting crypto as payment, it has continuously demonstrated its willingness to plunge right into the crypto and NFT worlds by putting out releases frequently and gaining the appreciation of the community.

This is just the beginning of what will most likely become a standard business practice for this company and many others in the entertainment and other industries.

NIVEA Enters the World of NFTs with “The Value Of Touch”