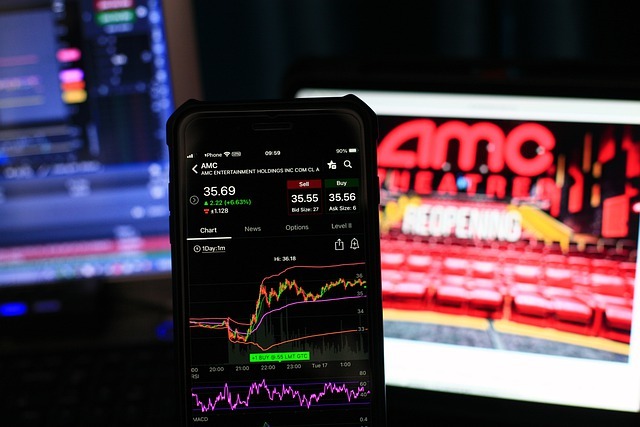 Adam Aron, CEO of AMC, announced it via Twitter:

The company accepts the most popular cryptocurrencies, including Bitcoin, Ethereum, and Litecoin, as noted in the tweet.

In addition, Adam Aron stated that Dogecoin is the next in line.

Company leadership is showing its commitment to embrace the crypto market and make people want to join in.

According to Adam’s tweet pool, in which he asked people whether they desired Shiba Inu Coin to be accepted, the company is certain to accept many more cryptocurrencies in the future.