Sorare has announced a multi-year agreement with the NBA to develop the first NFT-based fantasy basketball game. 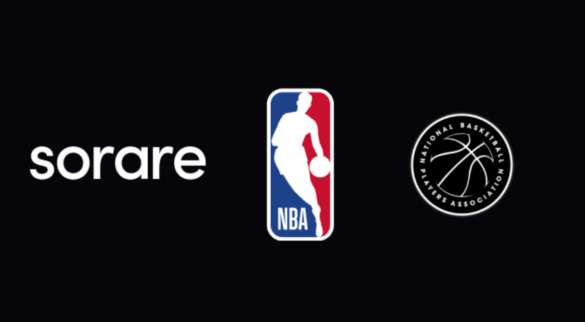 Sorare, a blockchain-based fantasy game in which players purchase, sell, trade, and manage a virtual team using digital player cards, has announced a multi-year agreement with the NBA to develop the first NFT-based fantasy basketball game.

As a result of the agreement, Sorare will create Sorare: NBA, a platform where users can digitally construct teams of players from the respective league and receive points based on their real-life performances.

They will be able to do this by collecting, playing, and winning officially licensed digital cards that feature NBA players.

The game is scheduled to be released this fall.

This isn’t the first Web3 initiative for the NBA. For example, last February, Adam Silver, the NBA commissioner, introduced “Coach Nat,” a virtual coach that knows all the essential rules and moves of basketball. During the same month, in honor of the league’s 75th anniversary season, the NBA releases NBA All-Star NFTs, with each NFT featuring a different memorable court.

Similarly, it is not the first time that Sorare has made headlines. In May, it partnered with Major League Baseball (MLB) to provide fans the opportunity to create teams, compete, and earn rewards with an online NFT-based baseball game. More recently, Sorare became Premium Partner of AC Milan as Official NFT Fantasy Football Game Partner.

MasterCard, Accenture, Meta, and others to Join Dubai Metaverse Forum