Adam Silver, the NBA commissioner, announces "Coach Nat," a virtual coach that knows all the essential rules and moves of basketball. 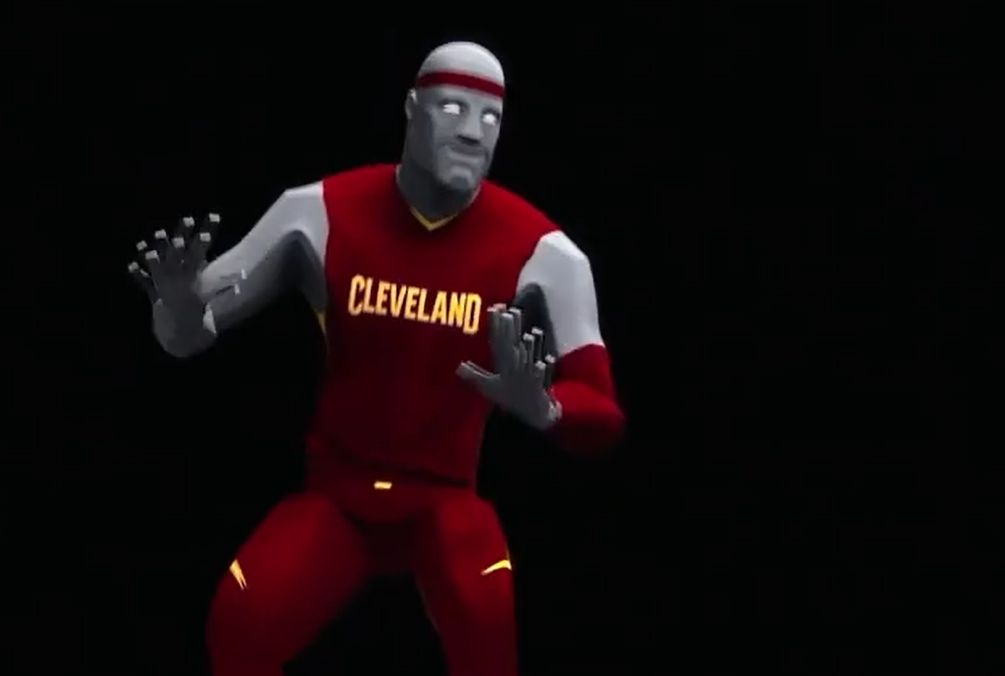 In addition to its first entry into the NFT space with its NBA All-Star NFT Collection, the NBA has revealed something even more exciting by announcing the Coach of the future.

The metaverse basketball coach is well-versed in all the essential rules of the sport; he can also replicate the best play moves.

During the presentation, Coach Nat stated, “My role is to help coach, train, develop the next generation of NBA talent. I know all the best moves, and I’m untethered by one single dimension. I can even make a free throw.”

Coach Nat is voiced by Shaquille O’Neal, an American former professional basketball player who currently commentates on the television show Inside the NBA.

Even though the metaverse coach can perform basic actions and simply interact, there are many questions for the future, including whether it will be used to train basketball players.

The rapid evolution of technology and the advent of new metaverse worlds make it unsurprising that sports and other industries will perceive and experience a new dimension.

Panda Express Is Set to Enter The Metaverse with “PANDAVERSE”, a Virtual Restaurant