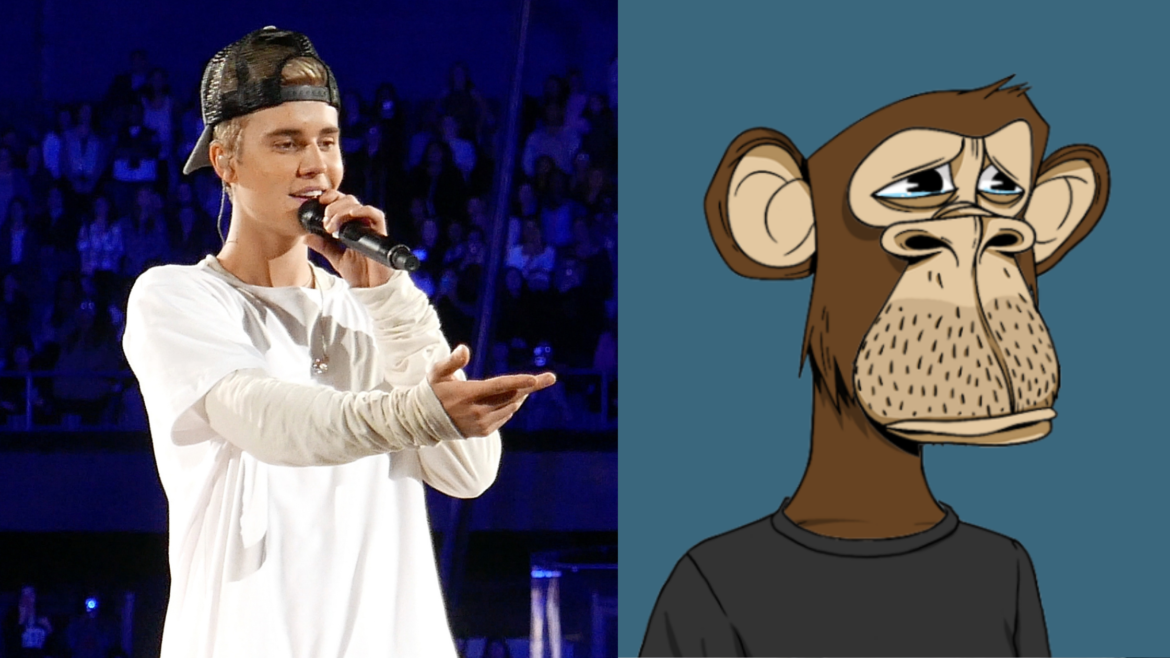 The singer Justin Bieber purchased an NFT from Bored Ape Yacht Club for 500 ETH, which at the time of the purchase was equal to more than $1.3 million.

The NFT in question is BAYC #3001, and its transfer section indicates that the 500ETH purchase was made from an account registered on Opensea as JustinBieberNFTS.

It is evident that the account belongs to the singer, as it displays a wide variety of NFTs, including one from inBetweeners, which he set up as his profile picture on Twitter last month.

The singer has become the latest celebrity to purchase an NFT from Bored Ape Yacht Club, joining the long list of celebrities who have done so.