Microsoft defines its metaverse goals, announcing the end of AltspaceVR and focusing on Microsoft Mesh. 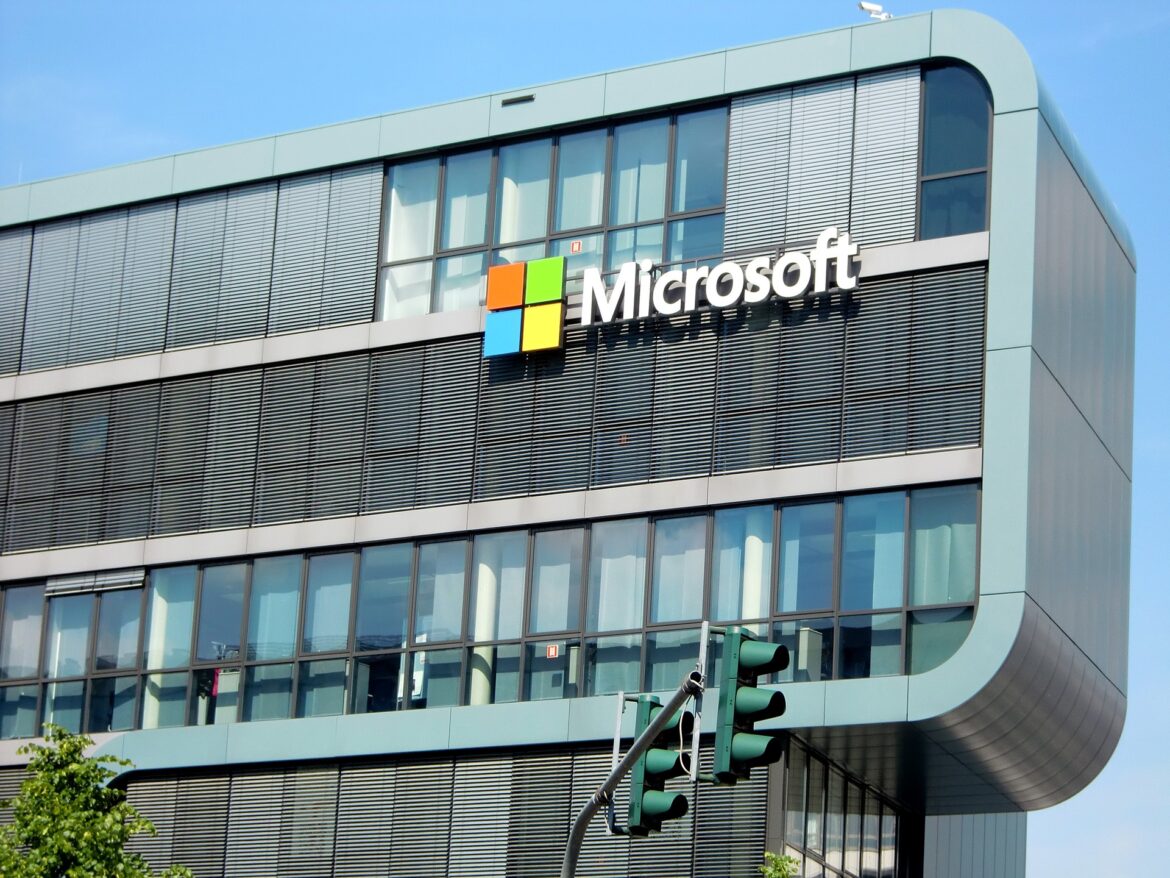 Microsoft’s virtual reality platform AltspaceVR is on its way out.

Founded in 2013 by Eric Romo, the platform was acquired by Microsoft in 2017 as part of the company’s Mixed Reality division.

AltspaceVR’s main mission was virtual socialization; people from all over the world were able to connect, socialize and engage themselves in a variety of experiences — including concerts, conferences, comedy shows, festivals, tech talks, team meetings, and remote collaboration.

Despite its high ambitions, Microsoft has decided to shut down AltspaceVR on March 10, 2023, focusing on its recently-released Microsoft Mesh project instead.

The project, launched in 2021, is focused on enhancing collaboration in the working environment through VR-enabled devices and 3D Mesh avatars.

In spite of Microsoft’s tough decision to “sunset” AltspaceVR, and the community’s reaction to it, the company expressed its enthusiasm for what lies ahead, revealing its current focus on VR in the workplace, while ensuring a foundation for security, trust and compliance.

Microsoft’s recent collaboration with the World Economic Forum (WEF) and Accenture to develop the “Global Collaboration Village” metaverse platform, which will enable virtual public-private collaboration, accentuates its focus on infusing VR into the workplace.