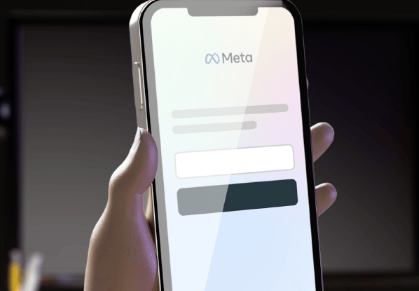 Those who first put on their headsets will receive a code that they can use to pair them with the Oculus mobile app (available on the Apple App Store and Google Play Store). Users can then sign up for Meta using their email address or Facebook or Instagram account.

Meta accounts can be created using social media accounts such as Facebook or Instagram, which will both be added to the same Accounts Center, which enables people to unlock connected experiences such as finding Instagram followers to play with in VR and using Messenger in VR with those accounts.

After creating their Meta account, users can customize their Meta Horizon profile by adding a display name, a unique username, and a personal avatar.

This new option allows people to become part of a community, similar to what social media has always offered, but in a new, fully immersive way.

As part of his plan to reinvent reality, Meta has taken significant steps.

Examples include collaborative efforts with MINI and Fender to launch the Fender Stratoverse and the MINIVerse, opening a fashion avatar store and a physical store “The Meta Store” to introduce people to the metaverse, integrating Instagram with NFTs, filing various trademark applications to embrace Web3 and crypto further, and expanding Horizon Worlds metaverse in France and Spain.

Folgers Will Bring Coffee to the Metaverse