Under Armour is partnering with Stephen Curry to offer fans a chance to claim free NFTs for every three-pointer Curry makes in a playoff game. 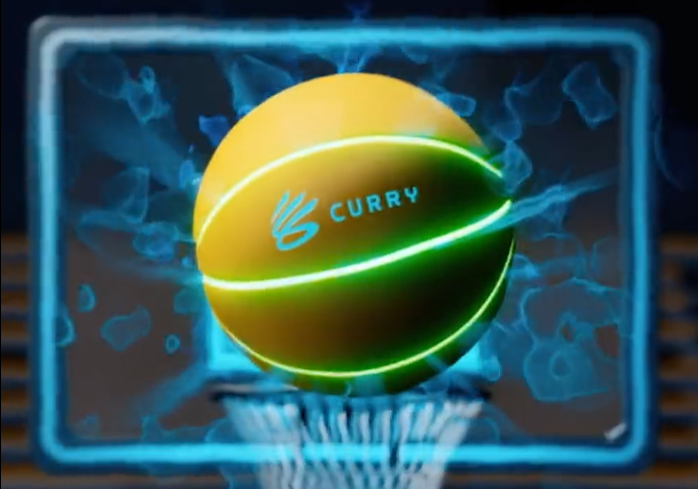 Under Armour has unveiled a new project in the world of non-fungible tokens (NFTs). This time, the sports gear pioneer has teamed up with Stephen Curry to launch NF3 Counter.

The NF3 Counter is an interactive fan tool designed to reward Stephen Curry’s best fans in the world as he battles his way through the Playoffs. The concept is simple: for every three-pointer Curry makes in a playoff game, the most engaged fans may claim three free digital Basketballs.

First you Change the Game for GOOD, then you mutate it 🧪 Every 3️⃣ @stephenCurry30 hits during the playoffs is a chance to own a piece of history. Learn more at: https://t.co/p9TTcXSdve pic.twitter.com/rWHdoZk26a

Fans may reserve their NF3 Basketball NFT at https://lab.currybrand.com/ whenever a three-pointer is made. Fans can check and collect their NFT one hour after the game if they are the winners (quickest to reserve their NFT).

This new NFT effort intends to include and engage basketball enthusiasts, particularly Stephen Curry’s supporters, as well as to develop a basketball community.

As of now, the perks of NF3 Basketball NFT holders remain unknown, but Under Armour and Stephen Curry will disclose news on their Twitter and Discord channels shortly.

Stephen Curry has been quite engaged in the field of NFTs thus far.

In addition to the above collection, Curry also put up for sale 2,974 NFTs of virtual sneakers that could be used in different metaverses such as Decentraland, Gala, and The Sandbox.

Also, in March, Stephen Curry surprised thousands of owners of his first NFT collection with a new birthday cake-themed NFT in their crypto wallets to celebrate his 34th birthday.

Gucci to Accept Cryptocurrency at Its Stores in the United States