Kanye West Is Getting Ready For the NFT Space

Kanye West has filed trademark applications to enter the world of non-fungible tokens. 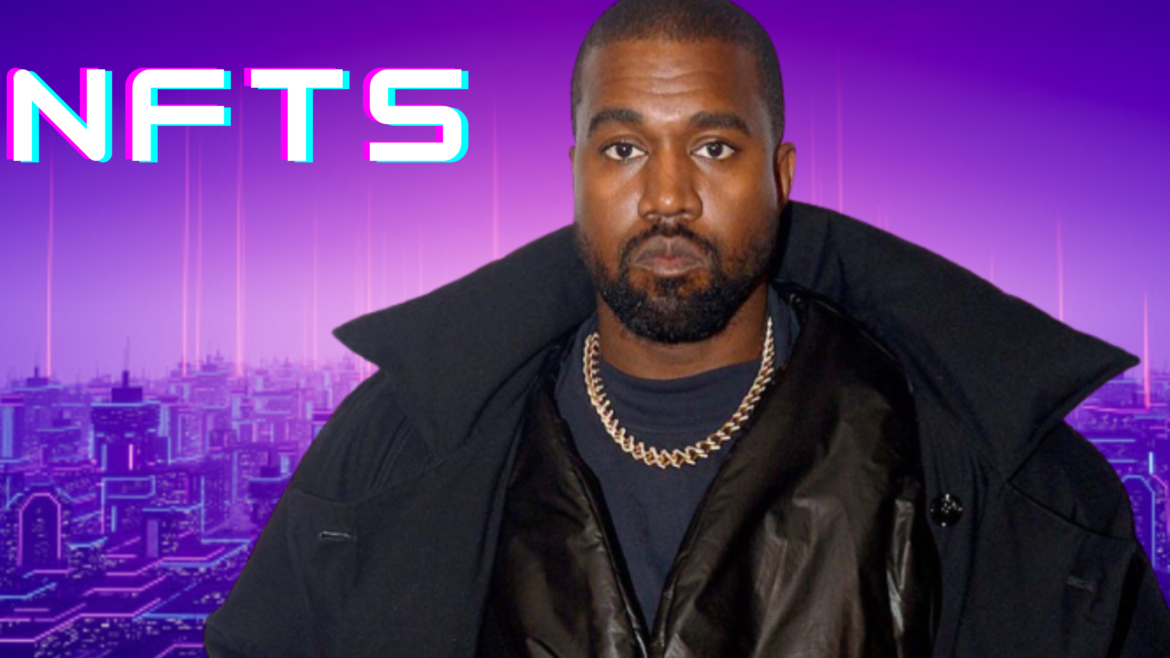 According to the applications, submitted to the USPTO on May 27, the most influential hip hop musician of all time, intends to provide:

The news was shared via Twitter by trademark attorney Josh Gerben.

Kanye West is probably riding the wave and sticking with the trend that is involving celebrities and big brands throughout the music industry.

Other stars, including Madonna, Paris Hilton, Billie Eilish, Rihanna, French Montana, Lizzo, and others have already taken steps toward the metaverse and the NFT space.