Disney+ Would Allow People to Experience Park Rides in the Metaverse 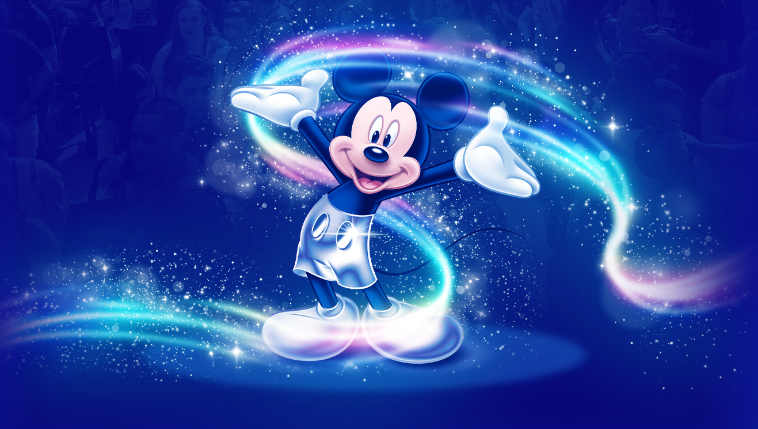 During the D23 Expo in Anaheim on Saturday and in an interview with Deadline, Disney CEO Bob Chapek revealed some huge ambitions for the company as it approaches its 100th anniversary in 2023.

According to his words, Disney+, the subscription video-on-demand over-the-top streaming service that houses movies and TV series from Disney, Pixar, Marvel, Star Wars, and National Geographic, would transform into an “experiential lifestyle platform.”

As a result, the platform would encompass both the physical things that people can experience in a theme park and the digital experiences that they might get through media.

In what Chapek dubbed “Next Generation Storytelling,” Disney would supposedly be able to engage 100% of its audience, including those who are unable to attend its parks.

Disney has been interested in Web3 since the beginning. In collaboration with VeVe, Disney issued NFTs depicting characters from its most cherished movies in November, followed by the “Steamboat Willie” Mickey Mouse NFT collection a month later.

With the recruitment of NFT specialists in February, the company made it clearer that it intended to delve deeper into Web3.

Will Recent Market Crashes Impact The Future Of Crypto?