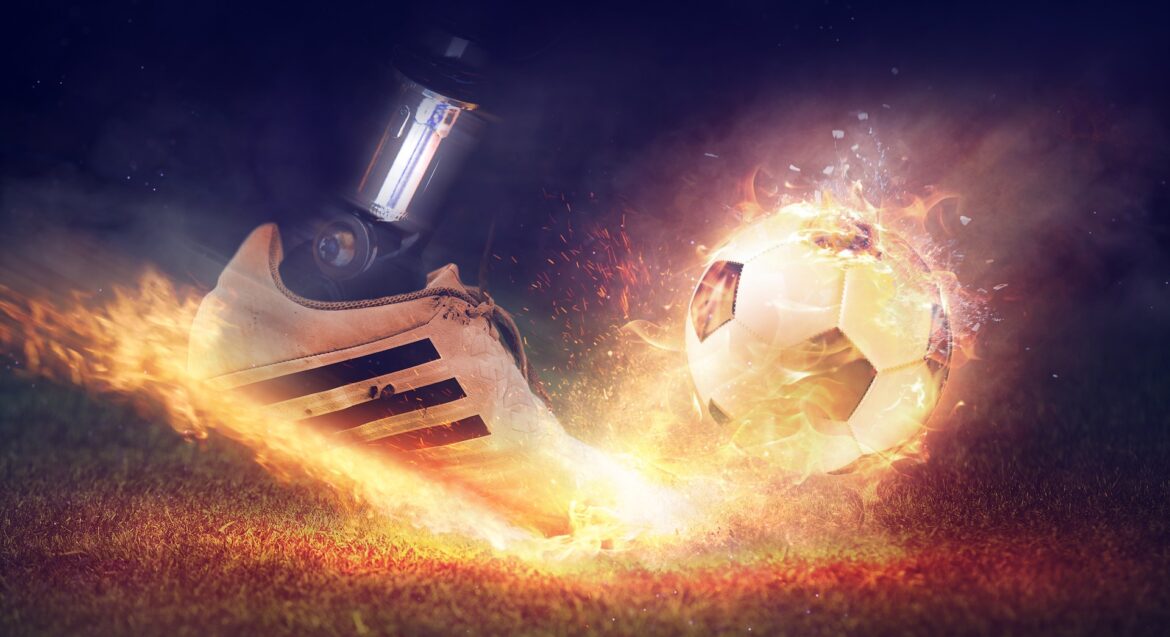 The World Cup, one of the most awaited events of the year, with a billion people expected to watch the final on December 18, is indeed the perfect event for companies to test new technologies such as Augmented Reality (AR) and Virtual Reality (VR).

Migu, a streaming service platform and a subsidiary of China Mobile, is developing metaverse environments where customers can enjoy matches using VR headsets.

Similarly, Douyin, the Chinese version of TikTok owned by the Chinese company ByteDance, has revealed that users of its VR goggles will be able to watch soccer matches in virtual spaces while also inviting other users to a shared metaverse-watching experience.

These initiatives come after the Chinese government unveiled a technology plan on November 1. In the plan, the government commits to developing AR, VR, and related technologies, aiming to produce 25 million headsets per year by 2026 and to reach a total industrial scale of 350 billion yuan ($48.1 billion) by then.

As the World Cup approaches, several companies are taking steps to make the experience more memorable, and Web3 is playing an important role‌. FIFA, for example, has announced a collection of Web3 games that fans will be able to play throughout the World Cup Qatar 2022.