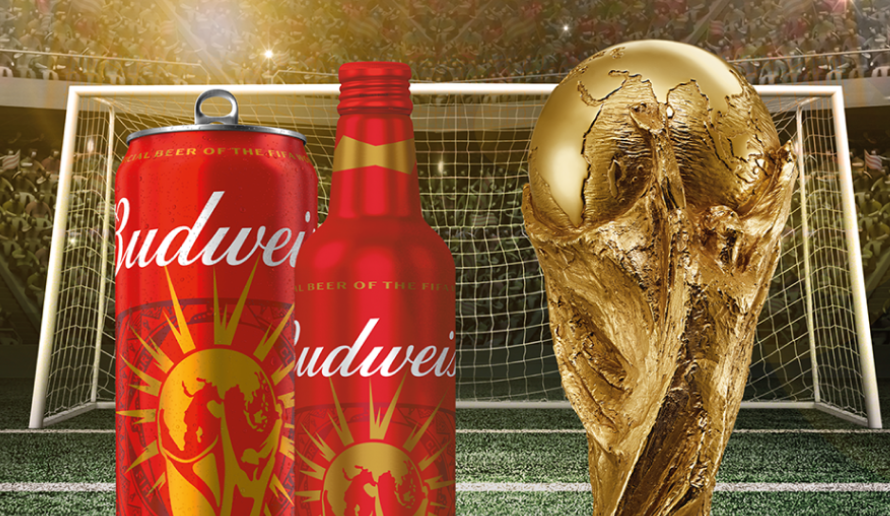 Beer company Budweiser and FIFA World Cup Sponsor have joined forces to produce an inspiring campaign called “The World is Yours to Take.”

Budweiser will launch its FIFA World Cup campaign in more than 70 countries, the biggest in the brand’s 146-year history, in collaboration with worldwide football legends Lionel Messi, Neymar Jr., and Raheem Sterling.

This campaign is anchored by a cinematic video depicting athletes and fans traversing the player’s tunnel on their way to the FIFA World Cup pitch. It uses the tunnel as a metaphor for players’ emotions and anticipation before a game, inspiring fans to pursue their dreams.

With this global campaign, Budweiser has created new ways for fans to experience the FIFA World Cup, including:

South Korean City to Have Metaverse Replica with NFT Citizenship