Miami Gardens launches a digital version of the city in the metaverse in order to attract new residents and investors. 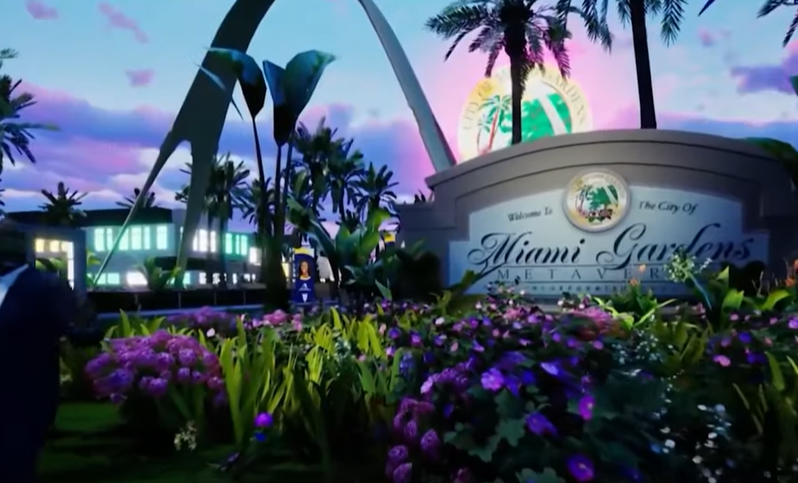 Miami Gardens, Florida, is reaching out to its likely new customers and visitors through the creation of the digital version of the city, The Miami Gardens “Virtual City” Metaverse Experience. This was disclosed in a video posted on YouTube.

Interestingly, this virtual experience will be a connection between the digital world and the actual world. The Miami Virtual City will be a medium where many people can explore the beautiful city.

According to Mayor of Miami Gardens, Rodney Harris, it is reasonable to be one of the few cities in the virtual universe. He stated that this will benefit both citizens and visitors who wish to know more about the city.

The preview of this digital city was launched at the 48th Annual Orange Blossom Classic which was yesterday, September 4. There were thousands of people in attendance, and Mayor Rodney Harris believes this was a perfect time to introduce the virtual initiative.

Mayor Rodney Harris also believes this project will help attract investors into the city. He added that it will also assist guests to find out who they are and what they do in the City.

This is not The City of Miami’s first Web3 effort; at the end of July, it collaborated with TIME, Mastercard, and Salesforce to launch a new NFT project.

Apparently, Miami, like other cities, is investing in emerging technology in order to attract new residents and investors and to bring an innovative touch to its places, allowing people from all over the world to experience and appreciate its attractions.

Lavazza Enters the Metaverse to Reforest the Amazon Rainforest