Lionel Messi has become a brand ambassador and investor for the NFT gaming platform Sorare. 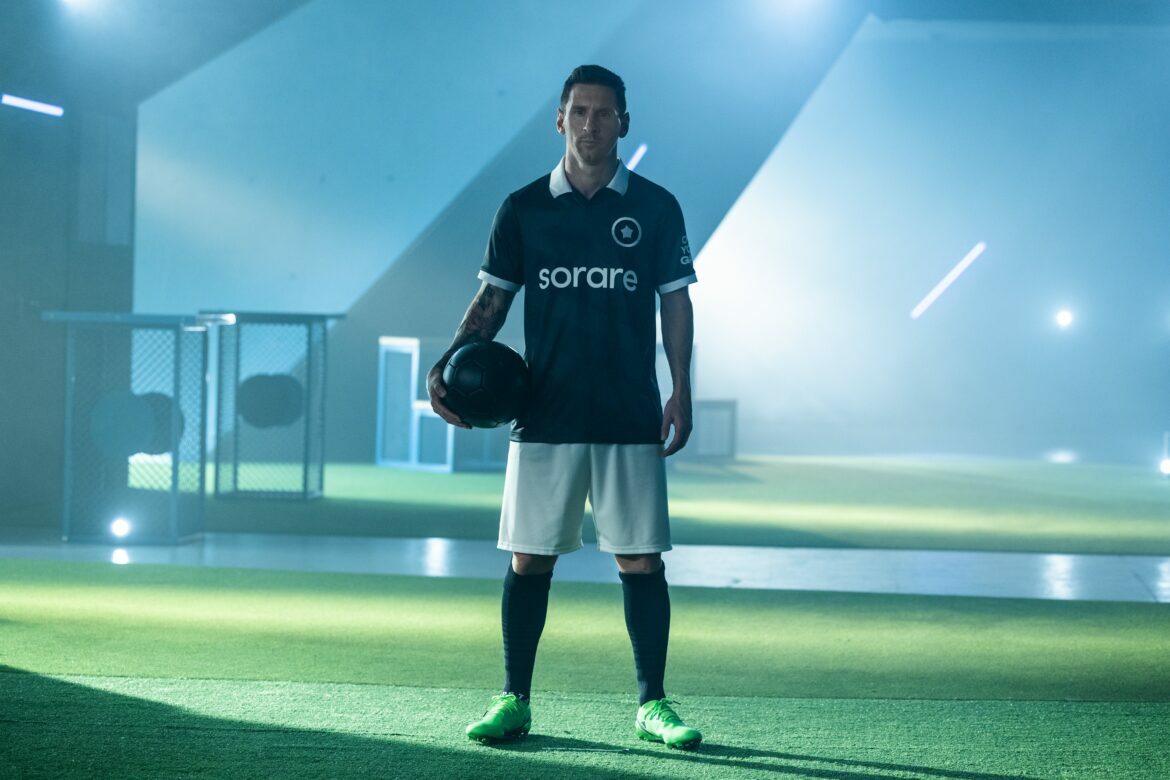 Lionel Messi, who has been crowned by FIFA as world player of the year five times, has joined the NFT gaming platform Sorare.

As a result of the partnership, the Argentine-born football player will assist Sorare as both an investor and a brand ambassador, allowing the platform to raise the bar on how fans, teams, and players connect with one another and generate new content to promote its initiatives.

Sorare is also giving away three 2022/23 Messi Limited NFT cards, each worth around $1,000, to commemorate this long-term partnership with Messi.

This is not the first time Lionel Messi has worked on a Web3-related project. Paris Saint-Germain launched an exclusive NFT video auction in April to commemorate Lionel Messi’s seventh Ballon d’Or, the first ever won by a player in a PSG shirt.

Sorare is a blockchain-based fantasy game that allows fans to collect, purchase, and trade digital cards of their favorite players, as well as create their favorite virtual teams and earn points depending on their real-life performance.

Since its launch in 2018, the company has witnessed significant demand and hyper-growth, achieving over 2 million members internationally via 260 partner sports organizations.

A number of its recent and significant accomplishments include collaborations with AC Milan, Major League Baseball, and the NBA.