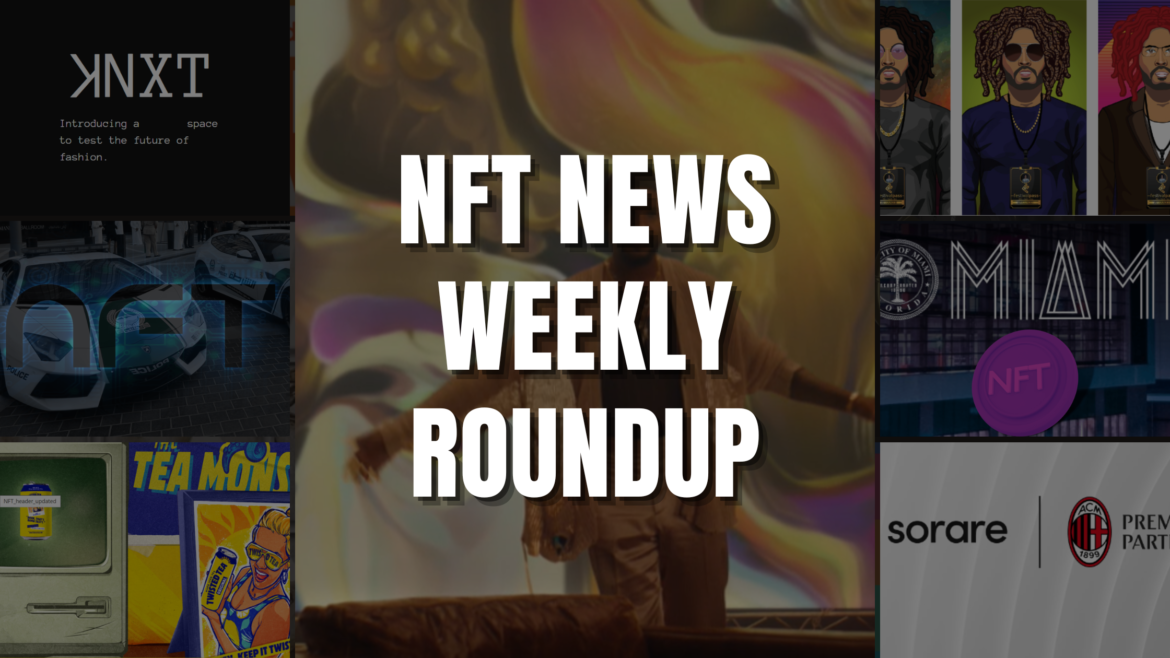 There seems to be an increase in the popularity of NFTs.

Kering, the French conglomerate that controls luxury labels such as Gucci, Balenciaga, Bottega Veneta, and Saint Laurent, among others, began teasing a forthcoming initiative that would merge fashion and the new digital world.

The initiative, dubbed KNXT (pronounced “next”), aspires to be an intriguing, innovative project that combines luxury fashion with the burgeoning metaverse, non-fungible tokens (NFTs), cryptocurrencies, and other aspects of Web3.

As a result, beginning with the 2022/23 season, fans, collectors, and players from all around the world will be able to collect, buy, and trade digital cards of one of the world’s most famous and prestigious Italian football teams, AC Milan.

The Dubai Police announced that its second NFT collection will be unveiled during the Gulf Information Technology Expo (GITEX) 2022, which will be held between October 10 and 14, 2022.

The upcoming NFT collection will include 150 NFTs that represent the police force’s ideals of security, communication, and innovation.

Twisted Tea, the No. 1 hard iced tea brand in Massachusetts, announced a partnership with Sesame3, a web3 platform for brands, to release its first-ever non-fungible token (NFT).

To celebrate the launch, Twisted Tea is giving away its first-ever NFT to one super-fan, who will have their photo printed on the back label of up to 100 million Twisted Tea cans that will be distributed across the country.

In celebration of the 25th anniversary of the hit song My Way, Usher and cognac producer Rémy Martin have teamed up to release a limited-edition bottle and NFT on BlockBar.

The NFT is minted on the Ethereum blockchain and will serve as proof of authenticity and ownership, with holders able to burn it at any moment to get the physical bottle.

Buyers of the one-of-a-kind NFT acquire one of a limited collection of 10,000 Founder NFTs that will never be sold again.

Once purchased, the Founder NFT unlocks $1,200 in FestivalPass credits every year for as long as they hold the NFT.

The City of Miami is launching a new NFT initiative in partnership with TIME, Mastercard, and Salesforce to drive revenue to local businesses and non-profits.

NFT holders will have access to Mastercard’s Priceless Miami program, which offers unique experiences, including events at local restaurants and private tours of Miami cultural institutions.