British rock band Muse has announced the release of their new album, Will of the People, in NFT format. 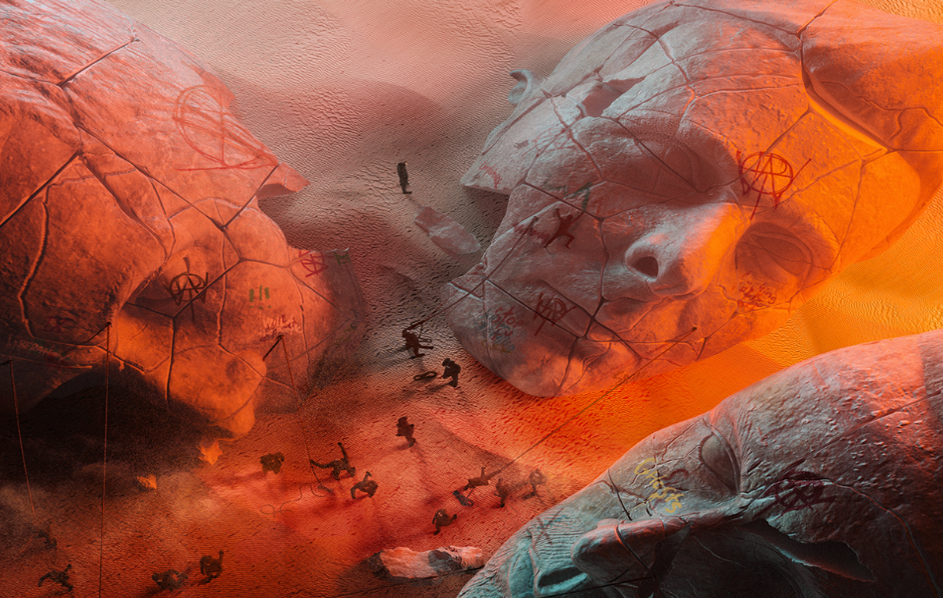 British rock band Muse has announced the release of their new album, Will of the People, in NFT (Non-Fungible Token) format.

The NFT edition of their ninth studio album will be published on August 26 via the eco-friendly crypto platform Serenade.

Despite the fact that NFT albums were authorized to chart by the UK’s Official Charts Company (OCC) some months ago, this is the first time a merchant has been approved for chart-return digital distribution.

As part of its commitment to ensuring accessibility, Serenade ensures that buyers do not have to own a crypto wallet before purchasing. Upon purchasing the NFT album on Serenade’s website, a digital wallet is created, and the NFT is transferred.

In total, 1,000 copies of the Muse NFT album will be released globally at a retail price of £20.