Dubai Police announced that its second NFT collection will be unveiled during GITEX 2022. 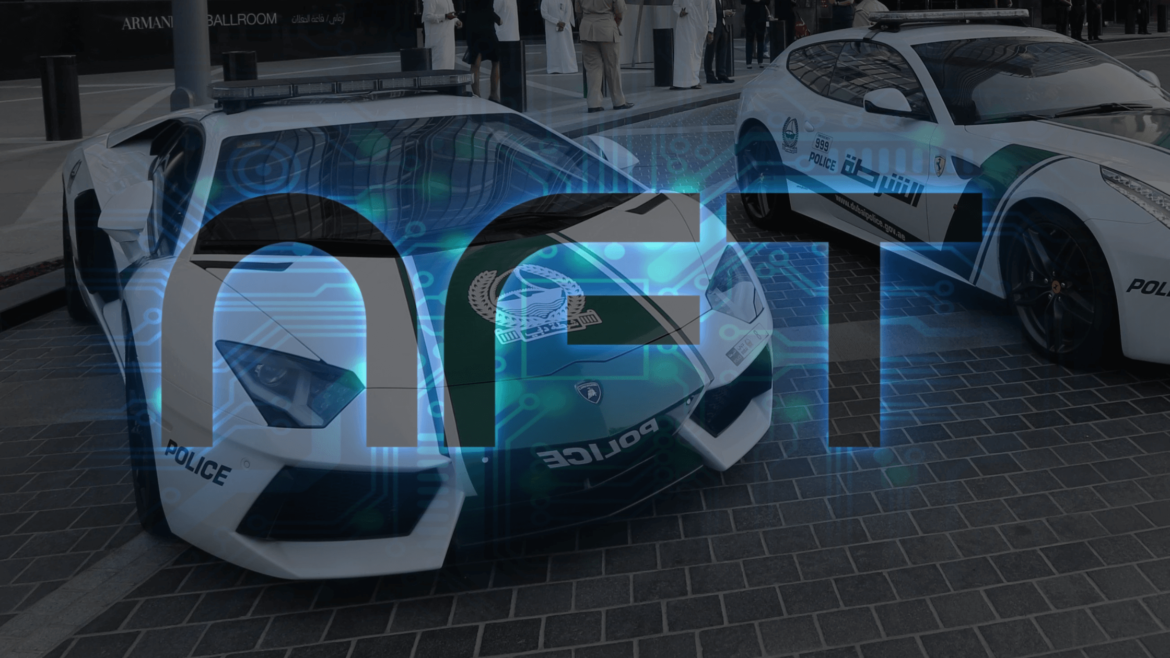 The Dubai Police announced that its second NFT collection will be unveiled during the Gulf Information Technology Expo (GITEX) 2022, which will be held between October 10 and 14, 2022.

The upcoming NFT collection will include 150 NFTs that represent the police force’s ideals of security, communication, and innovation.

In April 2022, the force released its first NFT collection, which was a huge success. More than 22.91 million people expressed interest in owning one of the digital collectibles worldwide.