Kia unveils "Legends of the Driveway," an NFT collection of 2,023 NFTs that will support MobilizeGreen. 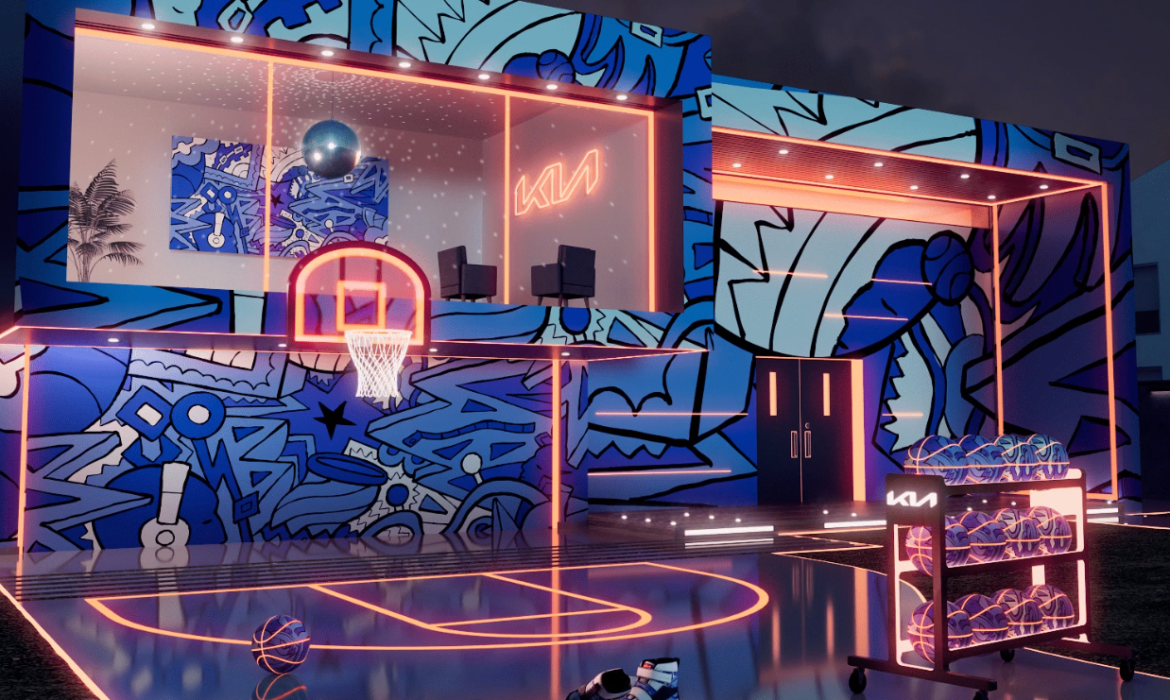 Kia’s Web3 adventure continues with the launch of a non-fungible token (NFT) collection in honor of today’s “Giving Tuesday.”

The collection, dubbed “Legends of the Driveway,” features 2,023 NFTs, each representing a three-dimensional house, driveway, and a hoop. Each NFT presents a combination of more than a half dozen traits.

Kia chose the driveway as a key element of its NFT campaign since it represents the starting point for many individuals. It is an example of professional basketball legends who began there. Kia wants to honor these incredibly talented players because they are an inspiration for many young people who aspire to play professionally.

“No matter who you are, where you come from, or how old you are, basketball played on driveways, in the schoolyard, or in parks are character and skill building moments so many can relate to.”

The proceeds will fund MobilizeGreen, a non-profit organization that has engaged over 2500 diverse young people in internships, youth conservation programs, and professional development opportunities since 2014.

Each digital collectible will be minted on the Polygon blockchain and will be available for $49.99 on the Sweet NFT marketplace starting today, November 29.

In July, it debuted a new advertising campaign emphasizing the uniqueness of the all-new 2023 Kia Soul. The promotional video included a QR code that viewers could scan to collect one of 10,100 Kia-themed NFTs.

Lacoste Opens a Branded Virtual Store in the Metaverse