iHeartMedia has entered the metaverse with iHeartLand providing users with exclusive music experiences. 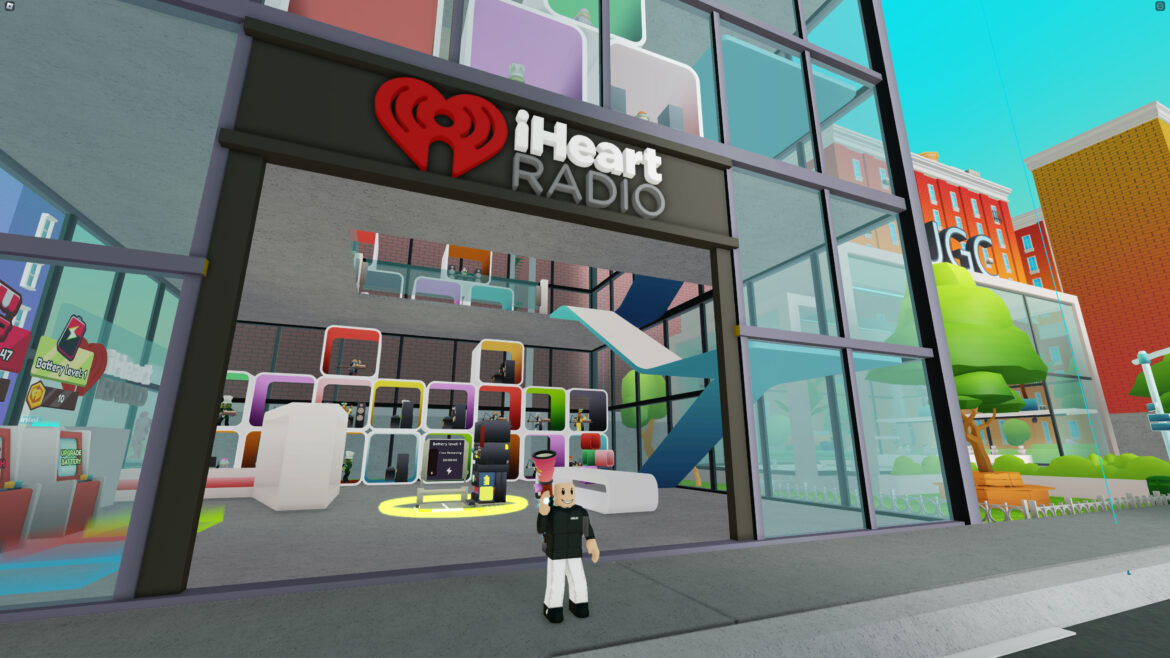 The American mass media corporation iHeartMedia, headquartered in San Antonio, Texas, has announced its entry into the metaverse.

Its virtual land, dubbed iHeartLand and available on Roblox, harnesses the power of sound to provide users with unique experiences.

When users access iHeartLand, they will be given their own music studio to personalize and advance. Users will be able to improve their studios by collecting sound energy found while exploring iHeartLand.

The sound energy powers the studio while generating iHeartBucks, which are used in-game to expand their studio with new equipment, playlist programming, studio pets, and more.

Check out #iHeartLand on @Roblox, a new place to experience concerts and events from your favorite artists and podcasters. ❤️ Become a music tycoon by building your own radio station & come back to watch shows at @StateFarm Park!

To celebrate its launch on metaverse Roblox, iHeartLand will host a video performance from multi-platinum singer Lauv on September 16 at 7 p.m. ET. Lauv will perform songs from his new album “All 4 Nothing.”

The opening event will be followed by an album release party with Charlie Puth on October 7, when new songs from his upcoming album CHARLIE will be performed for the first time.

In the coming year, State Farm Park, the heart of iHeartLand, will feature a total of 20 must-see events. Along with Lauv and Charlie Puth, “The Trap Nerds” will perform at a special podcast event later this year.

ZARA Lands in the Metaverse with Phydigital Collection...