Hugo Boss filed a trademark application titled "BOSS" to enter the metaverse with virtual goods such as clothing, watches, jewelry and footwear. 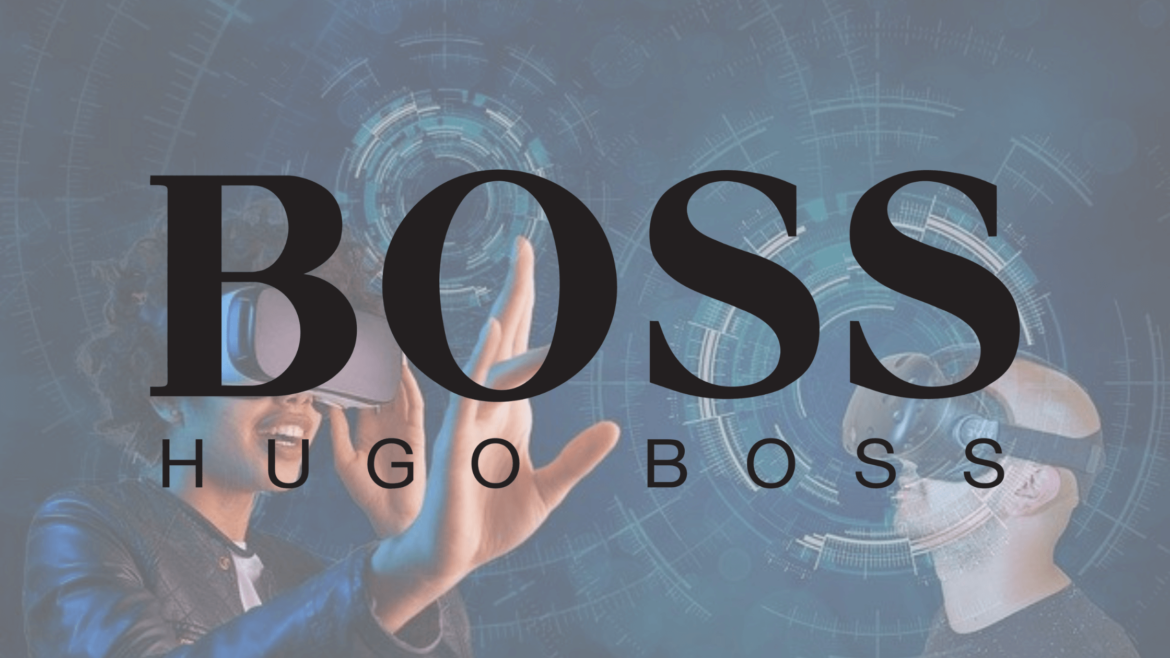 German luxury fashion house Hugo Boss is prepared to expand into the metaverse, following the path of many other big brands.

The fashion company filed a trademark application titled “BOSS,” indicating its intention to sell virtual goods, such as clothing, footwear, jewelry, watches, backpacks, and much more.

These items will be geared towards online and virtual world usage.

Trademark attorney Josh Bergen delivered the news in a tweet that read “Need to look fly in the metaverse? Hugo Boss will have you covered.”

Need to look fly in the metaverse?

Hugo Boss will have you covered.@HugoBoss just filed a new trademark application for “BOSS” claiming that it will sell “virtual goods” such as clothing, footwear and watches.#web3 #metaverse pic.twitter.com/GC1cxQBYE4

Every day there are new trademark applications from the most disparate sectors, and the fashion industry is no exception. In the last two weeks, Victoria’s Secret filed four trademark applications indicating its intention to enter the metaverse and sell virtual goods, such as clothing, footwear, headwear, and so on.

It won’t be long until we see other big brands making headlines regarding the metaverse and NFTs, allowing for a completely virtual world to take form.