Game of Thrones Is About to Have an NFT Realm

Nifty's and Warner Bros. Discovery join forces to bring Game of Thrones to the world of NFTs. 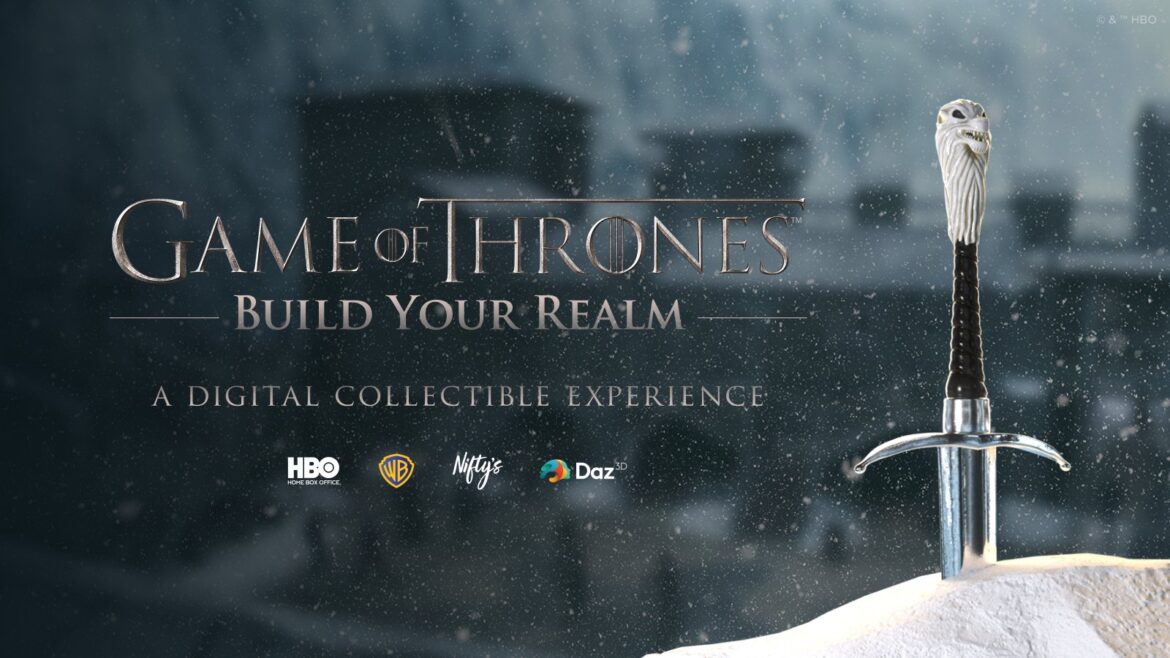 Nifty’s and Warner Bros. Discovery are teaming together to bring one of the most popular television shows of all time, Game of Thrones, to the world of non-fungible tokens (NFTs).

The collaboration will allow Game of Thrones and NFT fans to create their own realm by collecting a series of NFTs that will feature avatars, locations, and equipment like weapons and gear that they may burn to strengthen their avatars.

Daz 3D will be the program’s third partner, assisting in the development and design of the Game of Thrones program.

Although no exact launch date has been set, the program will begin in late 2022, and further information will be provided by the companies involved in its development.

By engaging in the virtual world, fans will be able to experience the series’ locations and features in a whole new way.

This is not the first time Nifty’s and Warner Bros have collaborated on a Web3 initiative. In June, the two partnered to release an NFT collection featuring characters from Looney Tunes.

Aside from their partnership activities, they have also been active on their own in the NFT sector. Nifty’s announced a collaboration with Sony Pictures Consumer Products in July to develop a two-part NFT experience in advance of the release of the Bullet Train movie. In a recent partnership with Eluvio, Warner Bros. has released Lord of the Rings NFTs. Also in March, it partnered with Daz 3D to launch the Bat Cowl NFT collection.