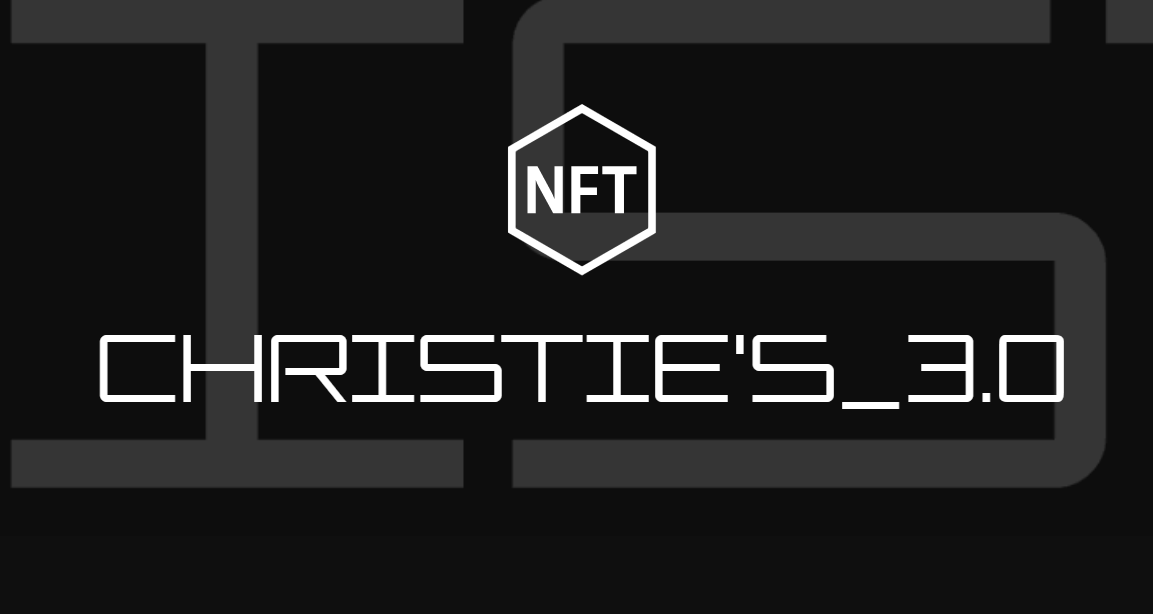 Christie’s, the British auction company founded by James Christie in 1766, has announced the launch of Christie’s 3.0, a new platform that would enable fully on-chain NFT auctions.

On Christie’s 3.0, auctions can start and run entirely on the Ethereum blockchain network. As a result, every transaction on the platform, even those that occur after the sale, will be recorded on the blockchain.

In addition, the platform will include regulatory tools such as anti-money laundering and sales tax.

Christie’s 3.0 will be inaugurated tomorrow, September 28, with an auction of nine NFTs designed by artist Diana Sinclair, who was recognized by Fortune as One of the 50 Most Influential People in NFTs.

Since the launch of Web3, Christie’s has been involved in art innovations. This choice demonstrates the company’s commitment to supporting artists and fans in this cutting-edge, digital space.

Armani Beauty Returns to the Metaverse with “Rewrite the Code”