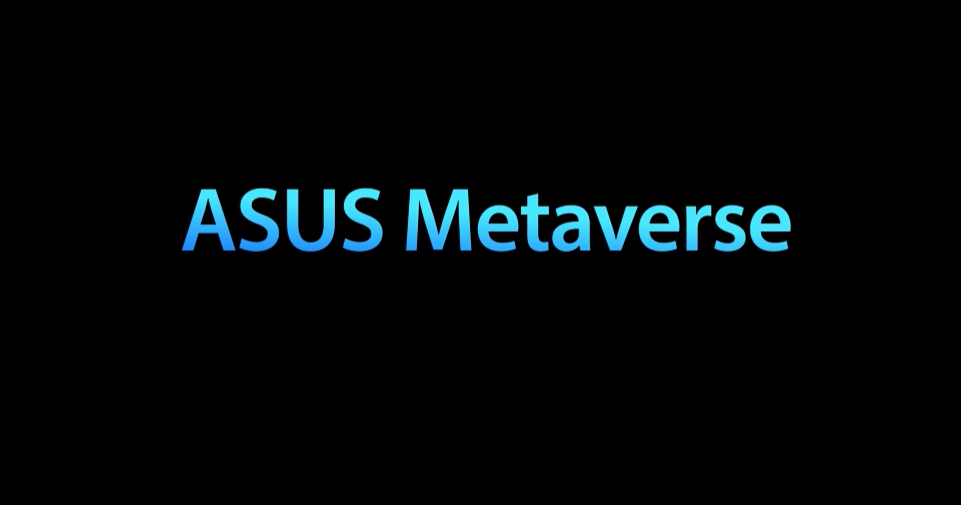 ASUS, the Taiwan-based, multinational computer hardware and consumer electronics company established in 1989, is getting closer to Web3, with two initiatives in particular grabbing the attention of the media.

One initiative involves the debut of its NFT platform, Art Black Hole, while the other involves a promotional campaign featuring the world’s first digital supermodel Shudu.

ASUS revealed in a press release a few days ago its foray into Web3 with the launch of its NFT platform Art Black hole, developed by its wholly-owned subsidiary, ASUS Metaverse Inc.

The new company was formed in response to ASUS’ determination to embrace new technologies and venture into the virtual world, which appears to be dominating the market and promises an even brighter future.

The debut of its NFT platform, which aims to support NFT creators and assist them in achieving recognition and income from their works, was the first step in its mission.

Currently, Art Black Hole is accepting submissions from creators who wish to view and sell their digital art on the platform, and it will be the ASUS Metaverse team’s responsibility to revise and finally accept the artwork.

NFT buyers will not only benefit from owning a digital work that has been approved directly by the ASUS Metaverse team, but they will also get early access to future ASUS Metaverse events.

ASUS partners with metaverse model Shudu for a promotional campaign

The partnership culminated in the creation of an advertising campaign to promote the Zenbook 17 Fold OLED. The advertising video shows the digital supermodel walking around different virtualized environments while holding the laptop and performing a catwalk fashion show.

This might indicate that ASUS has big intentions to disclose in the near future, given its growing closeness to Web3. Furthermore, the advertising of its new products via the metaverse may, in the not-too-distant future, reflect the way brands and companies sell their products and services.

Disney Prepares for its 100th Anniversary with a Metaverse Music Experience