Charmsori Edison NFT auctions off the original 1913 electric vehicle built by Thomas Edison as one of its physical NFT assets. 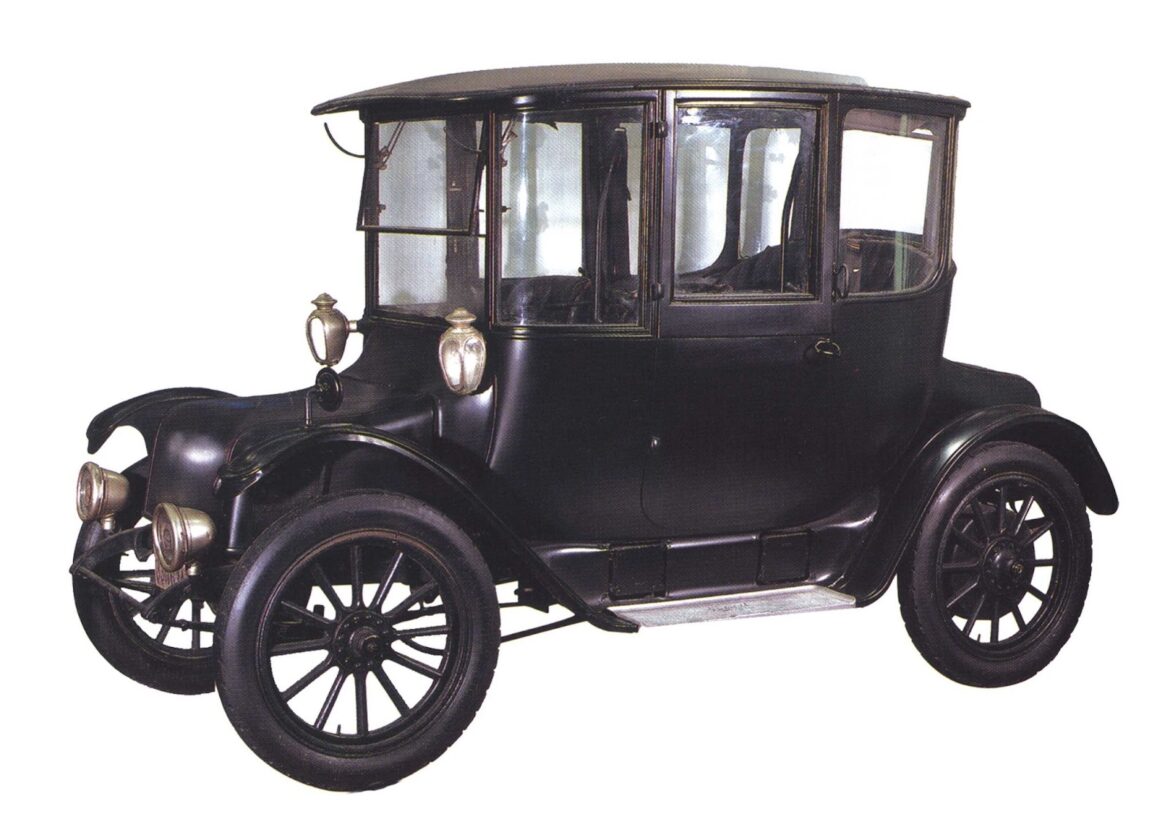 Following the news that Thomas Edison’s innovations will be converted into NFTs, Charmsori Edison NFT is now announcing the sale of the original 1913 electric vehicle built by Thomas Edison as one of its physical NFT assets.

Let's light up the #metaverse!💡💫 pic.twitter.com/dbnEgHUsxR

As a result, Legendary NFT holders will have official ownership of their very own original light bulb from the 1880s and the original Thomas Edison electric vehicle from 1913.

During Edison’s time, his junior colleague, Henry Ford (creator of the Ford Motor Company), encouraged him to design his own car that used an alkaline storage battery to power its motors.

Edison built three electric car prototypes during this time period. One of the three prototypes perished over the previous century, leaving two.

Director Son owns one of only two Thomas Edison battery-powered automobiles in the world, as well as the sole extant associated charging station. The other is on exhibit at Dearborn, Michigan’s Henry Ford Museum of American Innovation.

Son Sung-mok, Director of the Charmsori Gramophone Museum and Edison Science Museum, states that he is auctioning the electric vehicle for undisclosed reasons, but he wishes to continue reminding the world of Thomas Edison’s work and the impact he has made in modern technology, including the auto and electric vehicle industries.

The lone 1913EV connecting with the NFT space would be a significant reminder to today’s booming tech industry.

One of the Oldest Tequila Distilleries in Mexico Enters the Metaverse