Snapchat is developing a new feature that would allow users to transform their owned NFTs into AR Lenses. 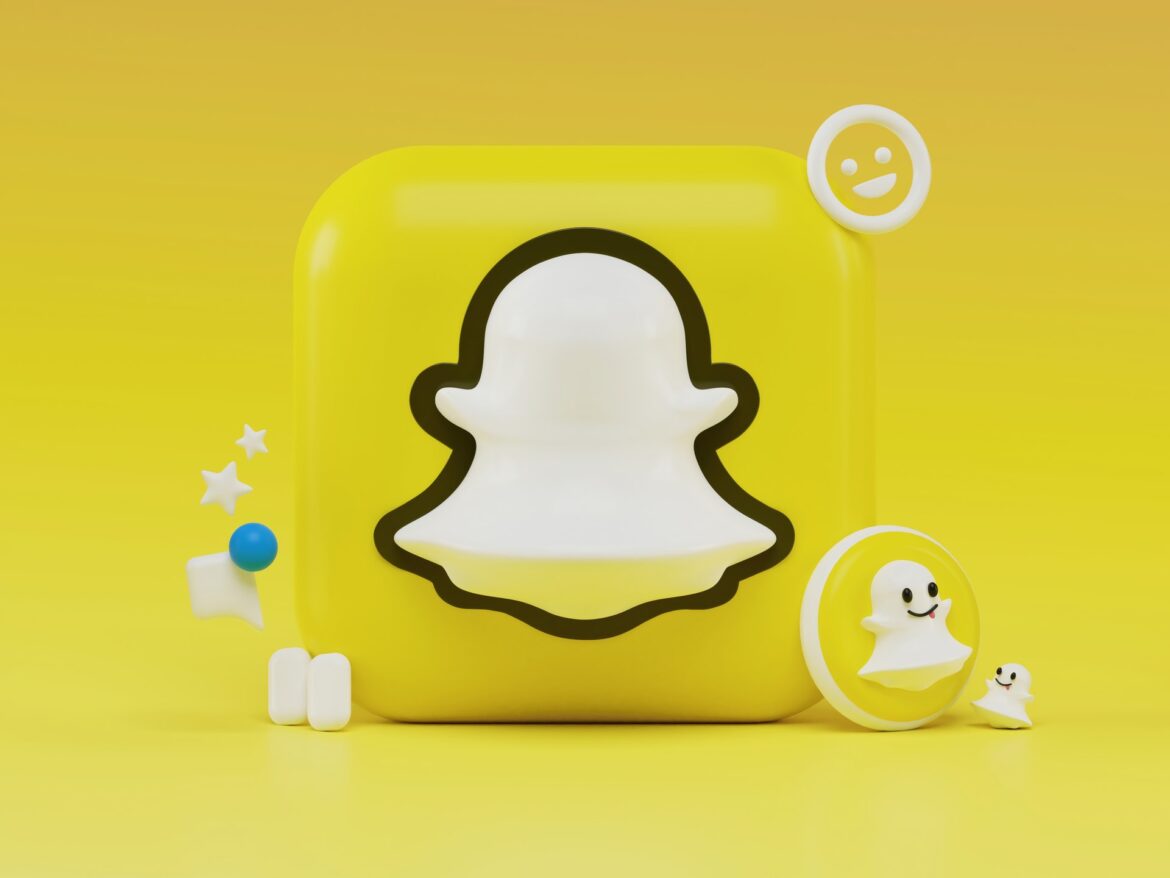 The Financial Times has reported that Snapchat is developing a new feature that would allow users to transform their owned NFTs into AR Lenses, which could then be incorporated into their Snaps.

The approach would essentially allow users to show 3D versions of their NFTs and utilize them as a virtual face mask (a typical use case for PFP projects), a background item, an extra object in the frame, and so on.

That appears to be a rather minimal integration of NFTs, in comparison to, for instance, Twitter, which has implemented a new feature that allows its users to display their NFTs as Twitter profile pictures, or Instagram, which is experimenting with a new NFT-related profile feature where people would be able to display their owned NFTs.

Nonetheless, Snapchat’s move looks to be a potentially smart one, considering the increase in AR technology and tools that are gaining popularity, particularly among younger generations.

With Meta concentrating specifically on Virtual Reality (VR), it appears that each major social media platform is on a path toward implementing new technologies in order to increase market share and avoid being left behind. Time will tell which initiative will be most appreciated by the community.

Ducati Joins the Web3 In Collaboration with NFT PRO

What’s The Relationship Between Crypto And Inflation?