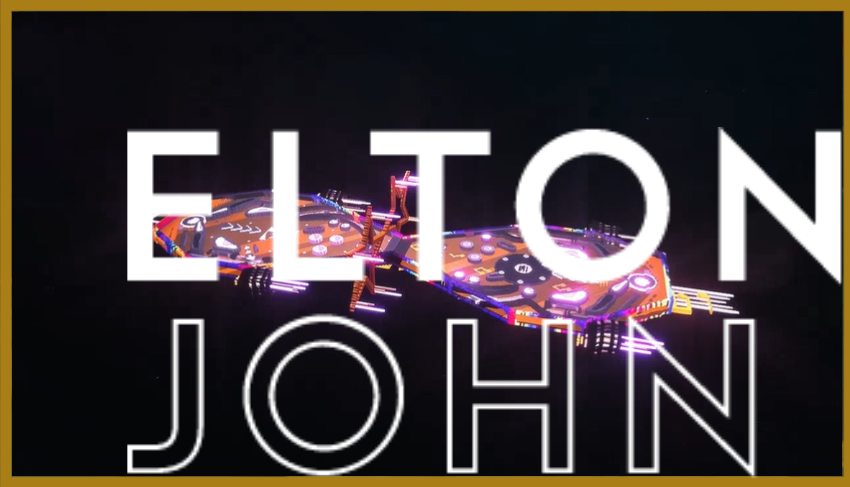 Elton John has joined the Web3 by teaming up with Jadu and Sweet to auction a Rocket Man NFT hoverboard, which will allow avatars to fly around the metaverse in style.

In addition to the NFT hoverboard, John will also be releasing a series of access tokens that will unlock a series of fan experiences as part of the Rocket NFT Club.

I’ve collaborated with @JaduAVAs and @voxel__bunny this #PrideMonth on their rarest metaverse hoverboard ever, with all proceeds going to @ejaf!

The Jadu hoverboard auction began at 10 a.m. ET today on nft.eltonjohn.com and will close on June 22 at 6 p.m. ET.

Auction sales will go to the Elton John AIDS Foundation which is committed to overcoming the stigma and neglect obstructing the end of the AIDS virus.