The demand for, and ultimate sale of the Saudi-themed NFT collection titled “The Saudis” has jumped by 387%. 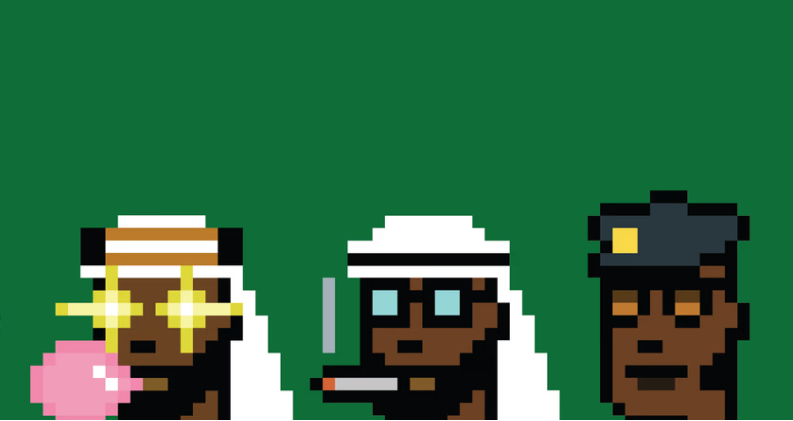 The FIFA World Cup hosted by Qatar is only a few days in and fans have begun to place bets on which team will make it far this time. As things stand, the Kingdom of Saudi Arabia has become a polar favorite, and that position is equally reflected in the crypto industry.

The demand for, and ultimate sale of the Saudi-themed non-fungible token (NFT) collection titled “The Saudis” has jumped by 387%. This record was registered on Tuesday after the Saudi Arabia team at the World Cup unexpectedly beat Argentina by two goals to one. Argentina is widely considered one of the best football teams globally.

On the other hand, the Argentine Fan token fell by 21% in the course of the last 24 hours, as it trades at $5.44 at the time of this report. This data is currently reported by CoinMarketCap.

Crypto assets have gained wide popularity among gamblers at the World Cup this year. CHZ is the native crypto token of the Chiliz chain that Socios.com runs on. It is the world’s largest fan token platform and the token rose by 39% a week before the World Cup began while fans enjoyed the euphoria of the coming tournament.

Nevertheless, the hype around CHZ dissipated quite quickly. The same thing happened to other fan tokens like it which include Portugal’s POR and Brazil’s BFT. They all lost high performance after the games began and even performed lower than Bitcoin and Ethereum.

Delphi Digital’s Priyansh Patel wrote that big events such as the World Cup usually bring big opportunities to traders. Some players in the market start positioning themselves just a few weeks before the actual event begins in order to earn profits. As he wrote, the World Cup was not an exception and the fan tokens went through correction within two days prior to the event.

Reebok Joins Adidas and Nike in the Metaverse and NFT Space