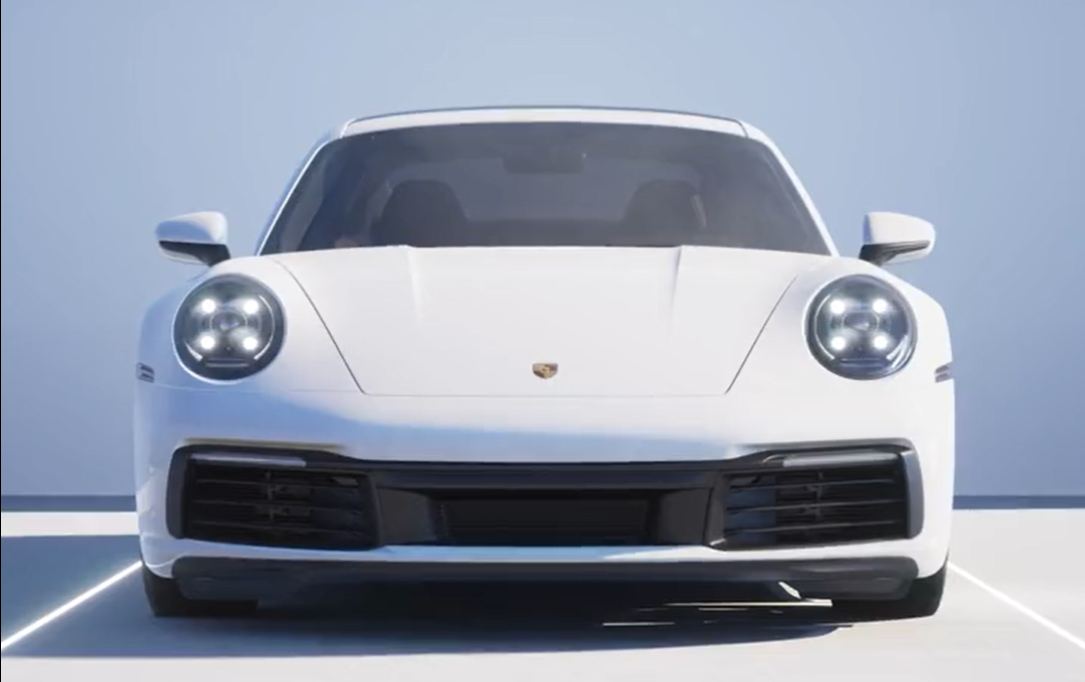 Porsche’s latest NFT project did not go as planned: the luxury brand car announced in a recent tweet that it will halt NFT mint today, January 25.

The minting phase, which began on January 23 with 7,500 NFTs available for purchase at 0.911 ETH (about $1408), drew criticism from the community. Only 12% of the NFTs were sold on the day the allowlist mint began; now — with the public mint still in operation — 2,219 NFTs remain unsold (at the time of writing).

The decision to halt the minting process was justified by the company’s desire to “move forward with creating the best experience for an exclusive community.”

The community responded to the company’s move on social media, with some criticizing Porsche for not listening to the community before the release and others saying that lower pricing for NFTs would have worked better.

The less-than-ideal minting phase was unexpected, given that Porsche’s NFT initiative — first announced in November — proved to be gaining community support from the start, as shown by interactions on social media posts.

Regardless of the backlash, Porsche appears to be excited to continue with its NFT project, which claims to be community-centered, as holders will be able to influence the final design of their individual NFTs by selecting one of three key themes of the Porsche brand, as well as gain access to a reward-based program.