Fractal, the gaming NFT marketplace co-founded by Twitch's Justin Kan, has announced its expansion to Polygon in order to improve accessibility and user acquisition. 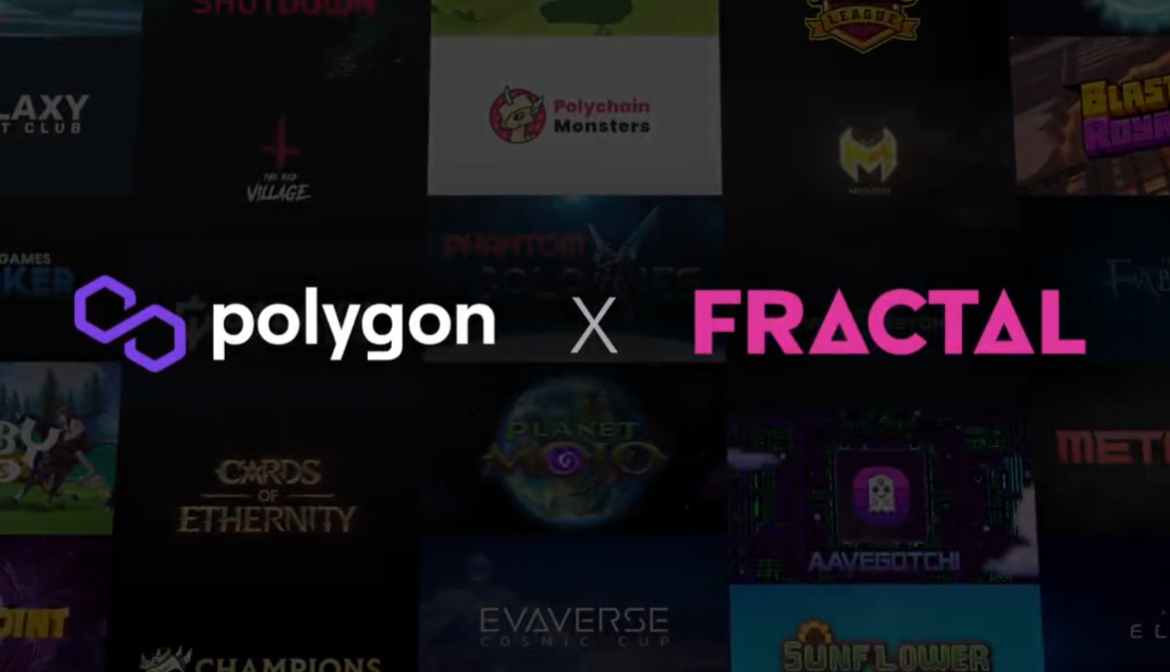 As part of the expansion, Fractal’s mints, tournaments, marketplace, and studio will be available on Polygon.

Among the titles coming to Polygon are Planet Mojo, Shutdown, League of Kingdoms, Arrivant, Hunters On-chain, Karmaverse, and more.

The expansion of Polygon will enhance access to Fractal, improving user acquisition and providing financial support for advanced game development.

A few months after its launch last December on the Solana blockchain, Fractal raised $35 million in seed funding led by Paradigm and Multicoin Capital. Other participants were Andreessen Horowitz, Solana Labs, Animoca, Coinbase Ventures, and others.

Fractal released its Launchpad — a tool to help game companies sell their first NFT collections — just before the funding round.

Now the company is working with some of the best AAA gaming studios to provide players with outstanding game experiences.

This is yet another significant achievement for Polygon; recent noteworthy advances include Rarible expanding its free marketplace builder to Polygon-based NFT collections and WMG introducing LGND Music — an NFT music platform — as part of a multi-year partnership with LGND and Polygon.