Nike has unveiled .SWOOSH, a metaverse lab that will house all Nike's virtual fashion creations. 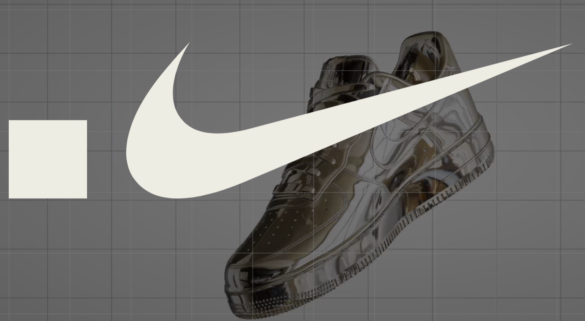 Nike has unveiled .SWOOSH, a Polygon-based metaverse lab that will house all of Nike’s virtual fashion creations.

According to the official website, the platform will be a place for users to find virtual apparel, such as footwear and jerseys, that they can use to dress up their avatars in the metaverse.

However, the plans go beyond that. The site would also serve as a social hub for fans and creators alike, allowing for the trading, purchasing, and co-creation of virtual items.

“Not everything we plan to launch will happen at once,” reads the first article on the company’s official Medium page. This implies .SWOOSH will have additional utilities in the near future. Other visions, missions, and activities will be presented in future blog posts.

Buying and trading options will be enabled beginning next year, as stated in the roadmap. Meanwhile, communities are invited to join and collaborate in creating and discovering the first virtual collection.

Real-world experiences, such as meetings with Nike athletes, designers, and fans, will complement the virtual ones.

.SWOOSH is now in a closed beta phase while Nike ensures that the experience is as remarkable as it can be before going public.

Nike has made significant progress on Web3 after acquiring RTFKT, a leading company that creates NFT footwear and collectibles, last December. Moves that have led to the release of the mysterious “MNLTH” NFT, which eventually evolved into a pair of digital Nike Dunk sneakers called “Cryptokicks,” in a range of colors and designs. Furthermore, RTFKT recently collaborated with high-quality luggage German company RIMOWA to launch two NFTs.

How Will the Metaverse Impact the Future of Shopping?