Sony filed a patent revealing its ambitions to embrace NFTs and blockchain technology, probably for its video game console PlayStation. 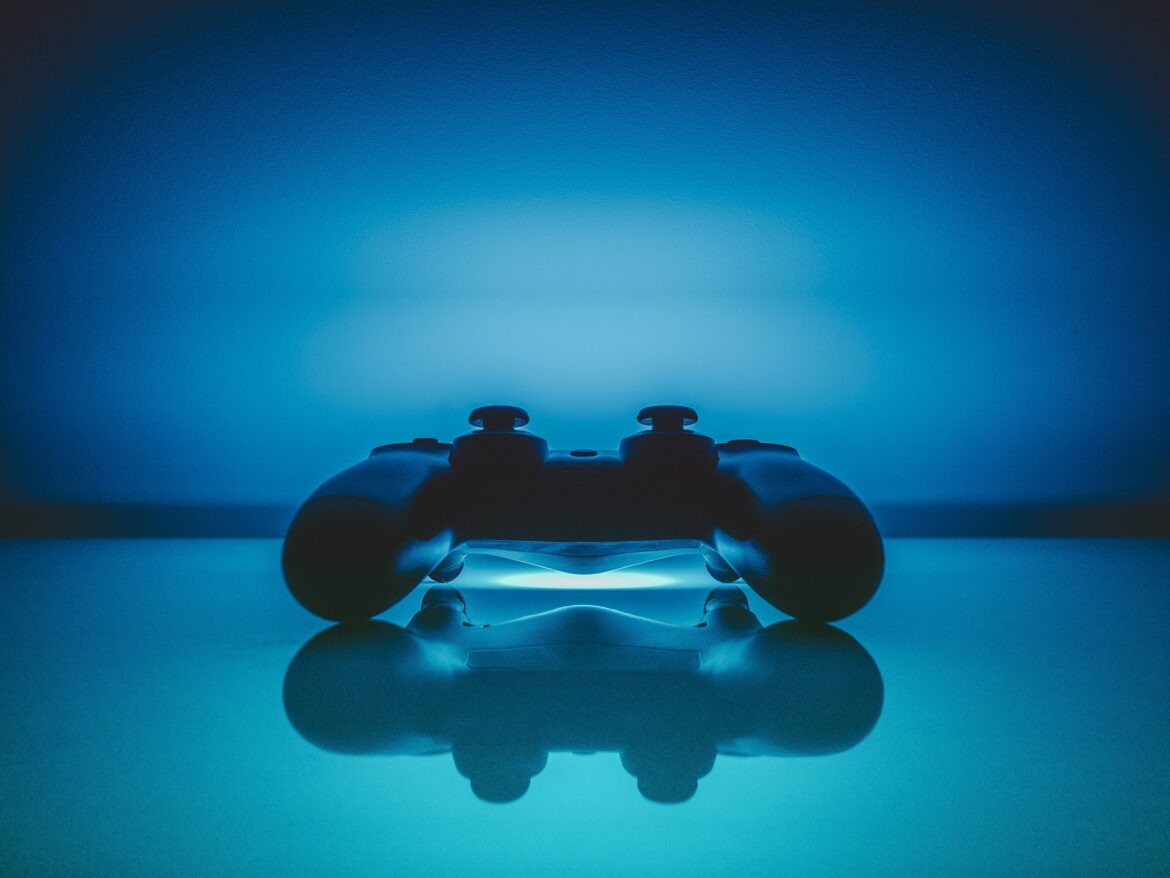 The patent is for a system for “tracking digital assets associated with video games.” More precisely, the system would trace the creation, use, modification, and transfer of digital assets created within a single video game.

Instead, the system Sony intends to deploy would allow the monitoring of digital assets and non-fungible tokens (NFTs) within traditional games, preventing them from being “copied” and becoming less valuable within the same video game or a copy of the video game.

A digital asset’s history can include, for instance, when, how, and by whom the digital asset was created, used, modified, rented to, rented by, sold to, purchased by, licensed to, licensed by, exchanged to, exchanged by, etc.

As each change in the digital asset’s history is made, a new block can be generated and added to the distributed ledger.

As a result, the system would allow the digital assets associated with video games to be converted from fungible to non-fungible.

Introducing such a system to the PlayStation universe would be an interesting twist on Sony’s loyalty program for gamers, PlayStation Stars, which the company launched in July and for which Grace Chen, vice president of network advertising, immediately clarified: “It’s definitely not NFTs. Definitely not. You can’t trade them or sell them. It is not leveraging any blockchain technologies and definitely not NFTs.”