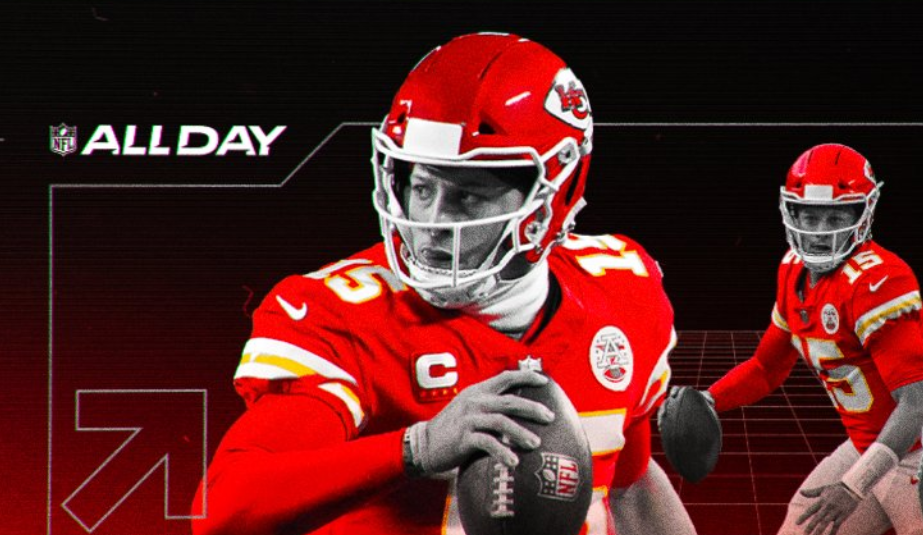 On NFL ALL DAY users can buy, own and trade officially licensed digital video highlight non-fungible tokens (NFTs) called ‘Moments’ featuring the greatest and most sought-after NFL plays throughout the season and in NFL history.

Also, by joining up for NFL ALL DAY, new and current users will be able to get a 2022 NFL Season NFT with a picture of Mahomes. Variations of the Season NFT, which give proof of participation in NFL ALL DAY for the 2022 season, will be available based on when users sign up during the year.

Last year’s soft launch of NFL ALL DAY brought in a surge of early adopters who began collecting video highlight NFTs of NFL plays, and now, with the official launch of the platform, there should be an increasing number of users, especially with the addition of Patrick Mahomes as the athlete ambassador, who will help to drive fan engagement for the platform with in-product features, events, and more.