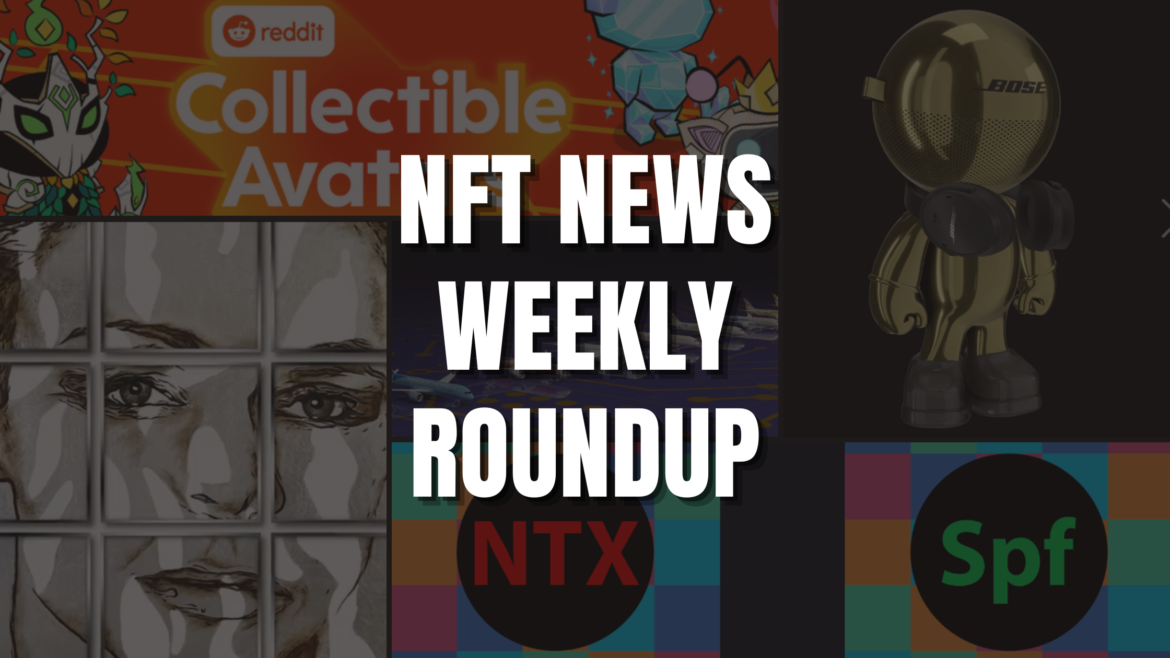 NFTs appear to be gaining popularity.

The 90 limited edition Collectible Avatar designs, created by some of Reddit’s most dedicated visual designers, will soon be available for purchase in the Avatar builder, with revenues going to the artist who designed them.

NFT holders will be able to use these limited-edition NFT avatars both on and off Reddit.

Revuto, a subscription management platform and app, has announced the upcoming launch of limited-edition NFTs that grant lifetime subscriptions to two of the world’s most well-known music and media streaming services, Spotify and Netflix.

The NFTs, which will be offered in a limited amount of 10,000, will allow holders to use Netflix and Spotify for free for as long as they keep the NFT on the Revuto app.

Warner Records UK and Bose have joined forces to enter the Web3 space with the launch of the Stickmen Toys NFT collection. 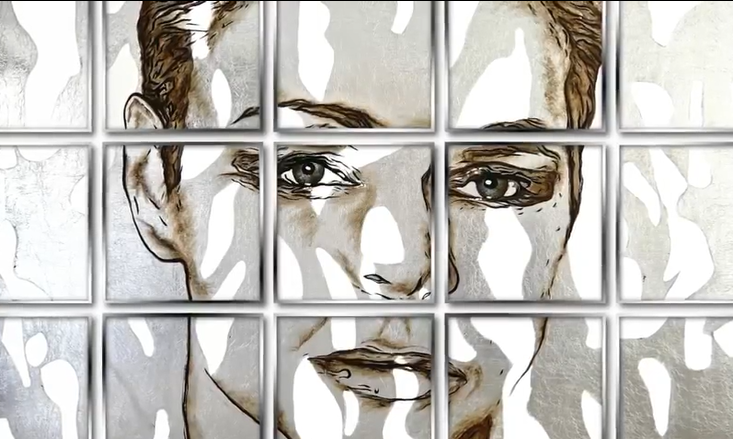 Charlene, Princess consort of Monaco and former Olympic swimmer, has formally announced the launch of her first non-fungible token (NFT) collection, which marks her debut on Web3.

The “Our Vision Together” NFT collection was created in partnership with artist Junaid Sénéchal-Senekal and is dedicated to the impoverished 2,8 million South African children.

The collection consists of fifteen pieces of creative art that reveal a portrait of Princess Charlene, highlighting her true attributes and honest devotion to multiple humanitarian initiatives.

Princess Charlene Foundation SA will auction off the NFT to benefit the #FEED2GETHER initiative to feed Africa’s starving children.