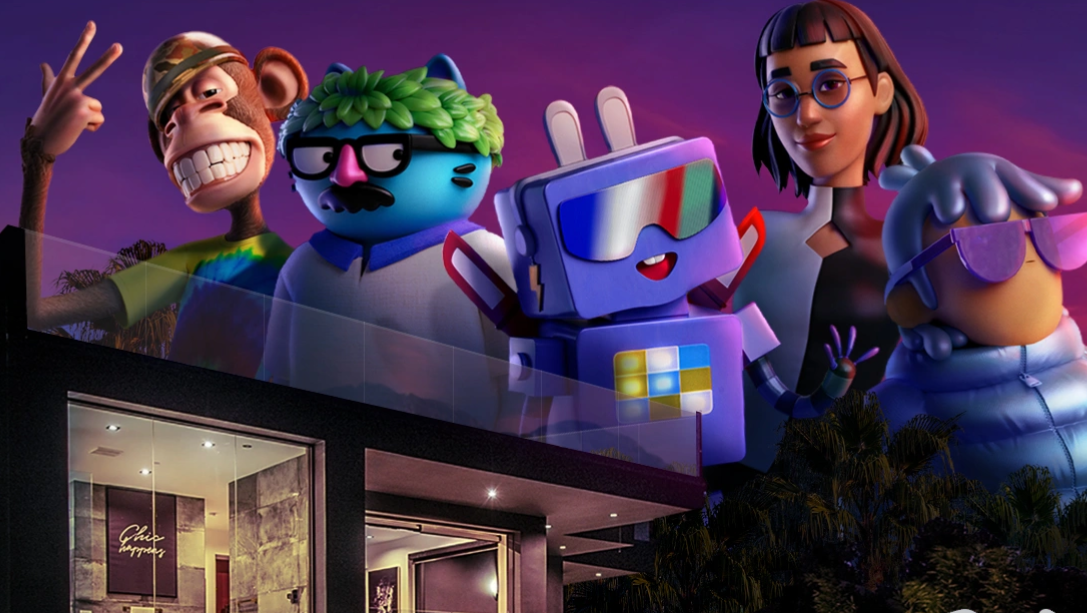 With a nod to reality shows such as “The Real World” or “Big Brother,” The R3al Metaverse follows five NFT characters as they cross over from the metaverse and begin living together in Los Angeles.

Voiced by professional actors, the cast includes characters inspired by NFTs like Pete from Bored Ape Yacht Club, Journey from World of Women, Claudine from Doodles, Monty from Cool Cats, and Sam from Robotos.

The first six episodes of the 34-part short-form series are already available on TikTok, Twitter, Discord, YouTube, Instagram, and the project’s website. Each week, two episodes will be released, with each episode lasting one to two minutes.

The initiative will also mint 7,200 Producer Pass NFTs, giving the community a say in the creative direction as well as the opportunity to have their NFTs animated and brought onto the series.

Producers Pass NFT holders will be able to help artistically by writing confessional interviews and developing parts of the season’s storylines, starting soon after the show’s premiere.