FC Barcelona to Auction “In a Way, Immortal” NFT to Pay Homage to Johan Cruyff

FC Barcelona auctions of a one-of-a-kind NFT to pay homage to Johan Cruyff's 'impossible goal' against Atletico Madrid in 1973. 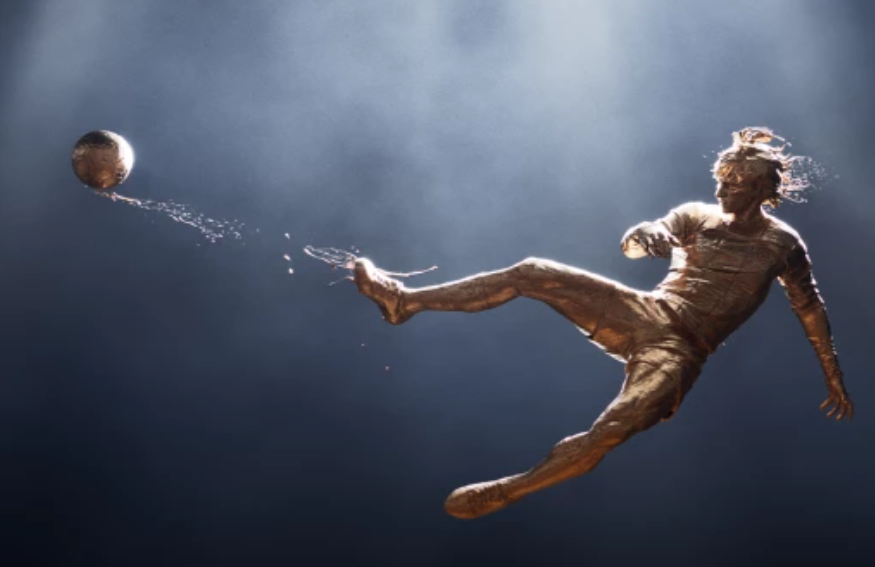 FC Barcelona has announced the upcoming launch of a one-of-a-kind non-fungible token (NFT) that will commemorate one of the club’s most significant moments.

The NFT, “FC Barcelona: In A Way, Immortal“, is an audiovisual digital artwork that recreates and pays homage to Johan Cruyff‘s ‘impossible goal’ against Atletico Madrid in 1973 when the legendary Dutch player flung himself through the air and scored an iconic goal against Miguel Reina.

This memorable moment, made by one of football’s greatest superstars, combines physical prowess with artistic flair.

‘The Flying Dutchman’ has been preserved as a golden moment, frozen in time, and will soon be available as a limited edition NFT Art Masterpiece: Edition 1 of 1.

The high-end piece was produced by the Club in collaboration with BCN Visuals and Digital Superstudio, which developed the NFT’s cinematographic aesthetic. The project was made possible with the involvement of the World of @JohanCruyff

The one-of-one animated edition of the ‘In a Way, Immortal’ NFT will also feature four extra NFTs, each with a still image from the animated version.

The following utilities are bundled with the NFT:

The NFT, which was minted on Polygon, will be auctioned live at Sotheby’s on July 29.

More details on the auction can be found at nft.fcbarcelona.com.