Dubai Racing Club announces the launch of an NFT collection that will debut in the upcoming racing season at the Meydan racecourse. 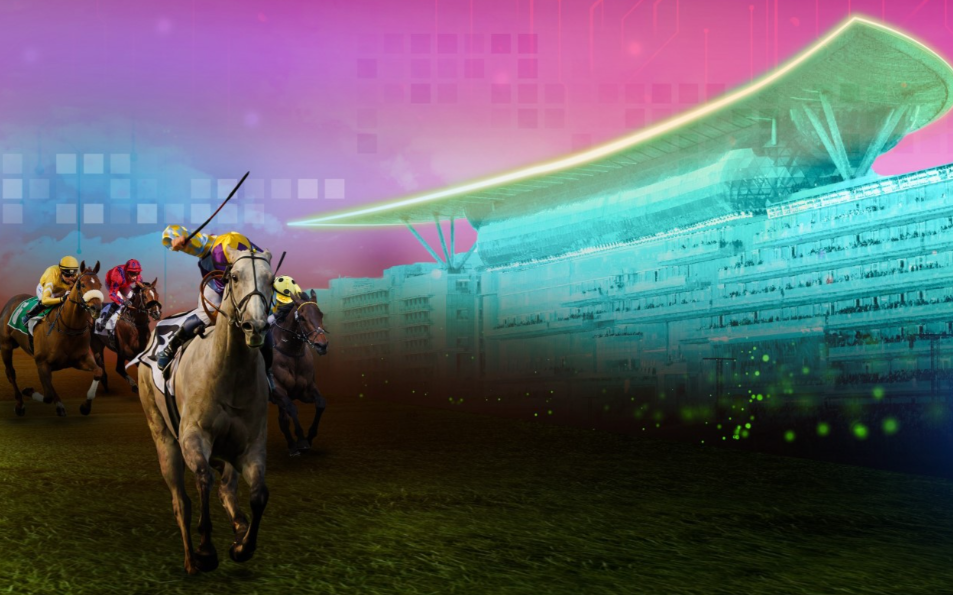 The Dubai Racing Club (DRC), which organizes and hosts horse racing at Meydan Racecourse, including the world’s most spectacular race day, the US$30.5M Dubai World Cup, has announced the upcoming debut of a horse racing-related NFT collection.

The new NFT initiative is in line with the Dubai government’s objectives to promote the production of digital assets that may contribute value to the emirate’s diverse industries.

Dubai unveiled a metaverse strategy earlier this week with the goal of multiplying the number of blockchain and metaverse enterprises in the city and creating 40,000 new employment in the virtual world.

The emirate has implemented a number of legal and corporate enablers in order to position the country as a worldwide leader in sophisticated digital technology.

The Dubai Racing Club’s NFT initiative will debut in the upcoming racing season at the Meydan racecourse which begins on November 4th.

FC Barcelona to Auction “In a Way, Immortal” NFT to Pay Homage to Johan Cruyff