Through the use of blockchain technology, the Dubai Police Force is now issuing lost passport certificates within 24 hours. 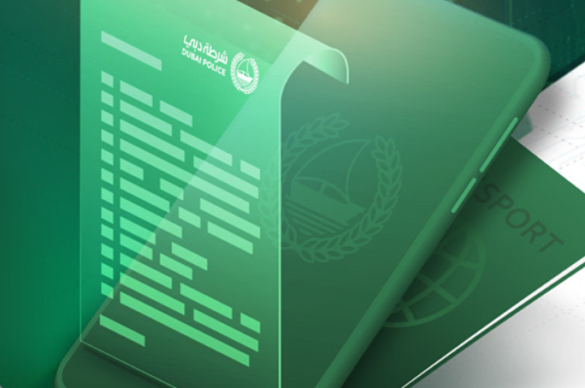 This would allow those who need to replace a lost or stolen passport to receive the lost passport certificate within 24 hours, simplifying the process.

The certificate can be obtained by making a request to the Dubai Police’s Smart Police Station, the Dubai Police App, or the official website. The service is available to GCC citizens, residents, and visitors.

As such, in the event of identity theft or loss of a passport, Federal Authority For Identity and Citizenship may be able to provide a passport copy or digital detection of passport data.

This is not the first time Dubai Police has launched efforts involving blockchain technology. It released an NFT collection with 150 NFTs relevant to innovation, security, and communication in April. The second NFT collection debuted at GITEX 2022.

This would help Dubai’s Metaverse Strategy, which is intended to create 40,000 new employment in the virtual world and produce $500 million in revenue for the national economy, as well as position Dubai as a leader in Web3 innovations.