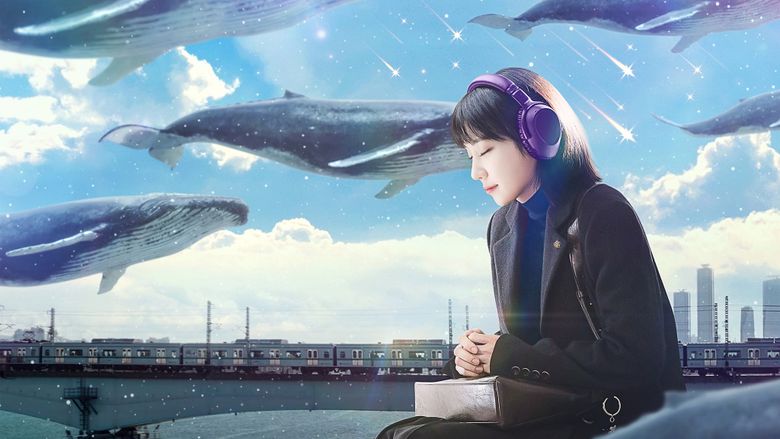 Image credit: K-Pop News Inside IT
108

With the help of Polygon, the sidechain scaling solution that runs alongside the Ethereum blockchain, a famous Netflix show is working to raise awareness of autism spectrum disorder (ASD).

The ongoing South Korean drama series, featuring an autistic lawyer who draws inspiration from a fixation with whales, has become one of the most-watched non-English shows on the streaming platform.

The company also plans on establishing a decentralized autonomous organization (DAO) that will raise funds to support ASD charities.