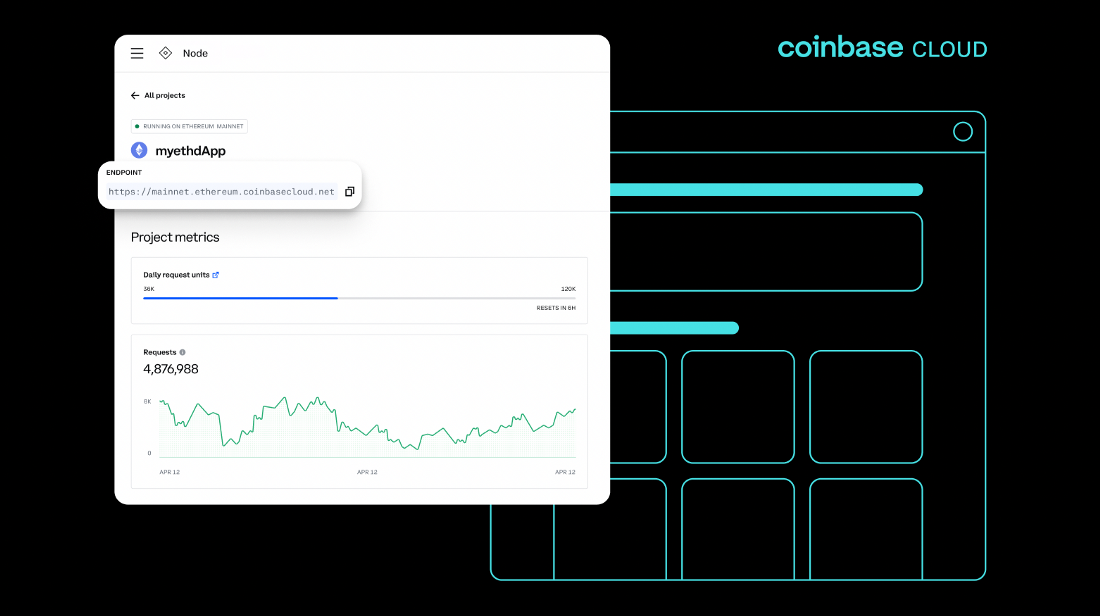 Node will allow developers to create and control their Web3 apps easily. This is because the technology provides the developers immediate read/write blockchains access coupled with powerful data indexes, which hasten responses.

Node will enable users to build and initiate their Web3 app faster. They also get to avoid the complexity involved in developing a blockchain infrastructure. Similarly, Node is very secure, and the interface is advanced and easy to use.

Users can also create their NFT applications by skipping several standard lines of coding. Likewise, users can reach significant adoption at no charge. They can also access smart contract events, transfers, and detailed data for balance through their simplified queries.

The statement reveals that Node has served over 25 blockchains with dedicated paid nodes since its existence in 2020. Its former name was Query & Transact. However, the developers’ community had been requesting the developer version of the technology, and here it is.

Finally, they acknowledged the complexity of developing web3 from scratch. You will need to learn several new programming languages, and the blockchain is complex. However, they decided to help Web3 developers to bypass the stress by launching Node.

Node is free and accessible by anyone anywhere in the world. However, some functions may attract additional costs.

OpenSea Gives Collectors the Option to Filter NFTs by Rarity