Beatles and John Lennon Items Auctioned as NFTs Sold for Over $150,000

The NFT collection of Beatles and John Lennon memorabilia sold for over $150,000 at an auction. 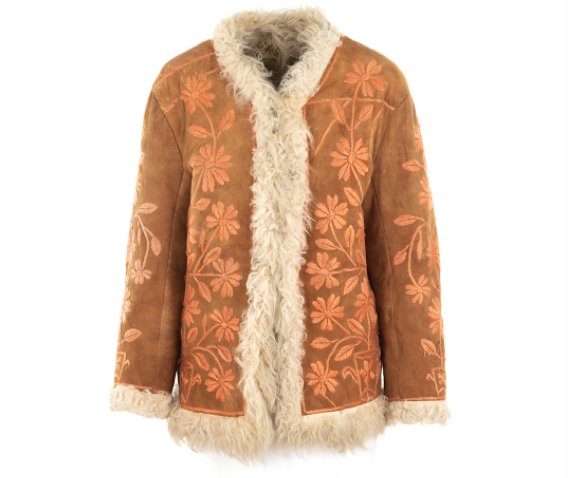 Julian Lennon launched his first “Lennon Connection” NFT collection with items from John Lennon and the Beatles a few weeks ago.

Registration and Bidding is now open for Lennon Connection: The NFT Collection. In collaboration with @JuliensAuctions x @YellowHeartNFT , a portion of the proceeds will be donated to @TWFFofficial to offset carbon via @nori. Learn more at https://t.co/6l5nzO1CHJ pic.twitter.com/bvG7EHAX88

The collection debuted on YellowHeart, an NFT marketplace for music and tickets, and featured numerous Beatles and John Lennon items, such as Paul McCartney’s “Hey Jude” notes, John Lennon’s Afghan coat worn on Magical Mystery Tour, and a black cape worn by John Lennon in the movie “Help!”.

Each of the NFTs had a starting price, the highest of which was $30,000 for Hey Jude Notes, which Paul McCartney wrote for Julian Lennon during a difficult time when his parents John and Cynthia Lennon divorced. The NFT unexpectedly sold for $76,800.

The two other NFTs selling for the highest prices were John Lennon’s Afghan coat and the 1959 Gibson guitar Julian Lennon received from John Lennon, both of which sold for $22,400.