Julian Lennon debuts his first NFT collection with items from John Lennon and the Beatles. 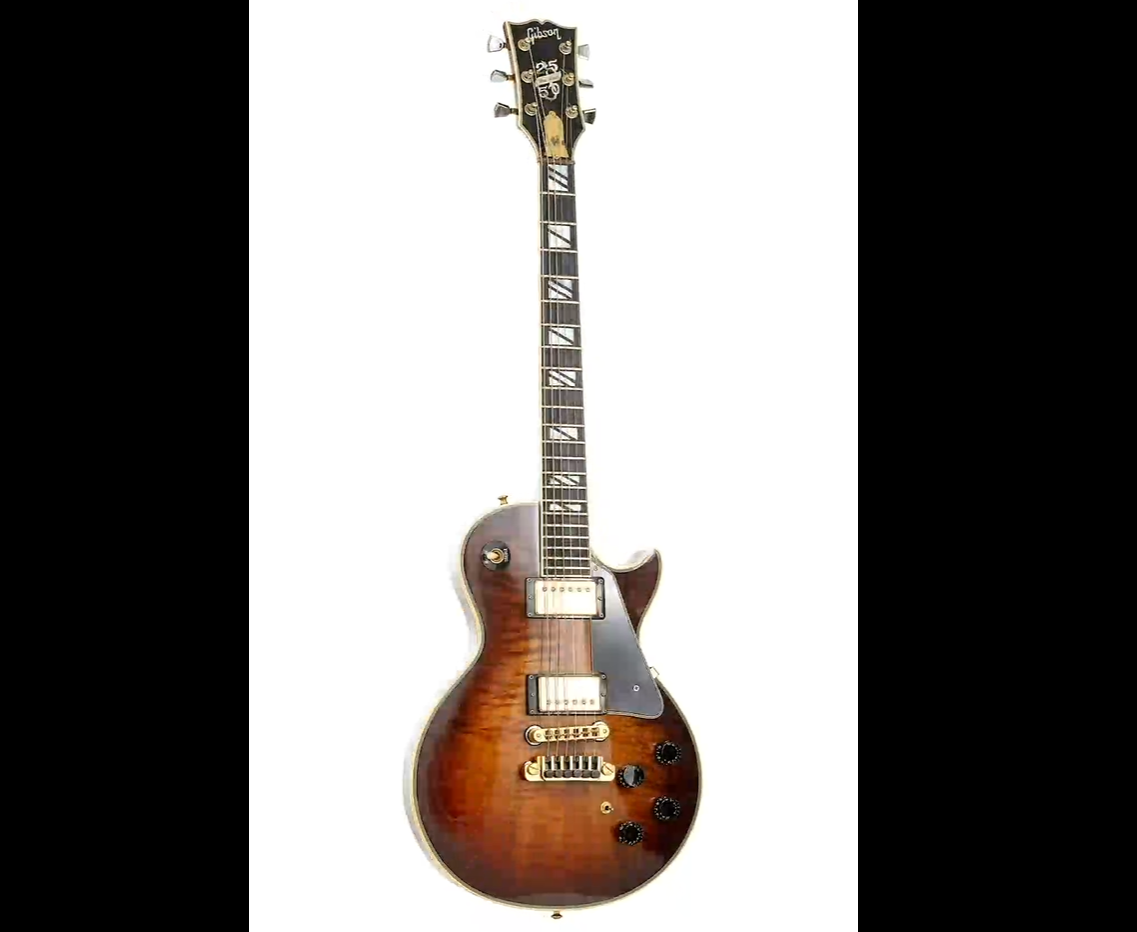 “Paul McCartney’s “Hey Judes” notes, John Lennon’s Afghan coat worn on Magical Mystery Tour, and the Black Cape worn by John Lennon in the movie “Help!” are only a few of the items going up for NFT auction starting today, 24th January, until 7th February.

The Beatles NFTs will be available on YellowHeart, an NFT marketplace for music and tickets that accepts both cryptos and credit cards.

Each of the Beatles NFts has a starting price, the highest of which is $30,000 for Hey Jude Notes, which Paul McCartney wrote for Julian Lennon during a difficult time when his parents John and Cynthia Lennon divorced.

The artwork represents his original notes, which include personal doodles and sketches. Julian Lennon’s exclusive audio narration makes this NFT an even more personal and interactive experience.

A few other NFTs in the collection are guitars starting at $4,000, such as the Gibson Les Paul copy guitar that was a gift from John Lennon to Julian. Although Julian played it many times, he has not played it publicly because it is too precious for him.

As part of this collection’s sale proceeds, a portion will benefit The White Feather Foundation, established by Julian Lennon in 2007, that will use the funds to purchase carbon removal from Nori in the form of Nori Carbon Removal Tonnes (NRTs).