The team behind the BAYC NFT project, Yuga Labs, has raised $450 million in funding. These funds will go toward the development of Otherside NFT metaverse. 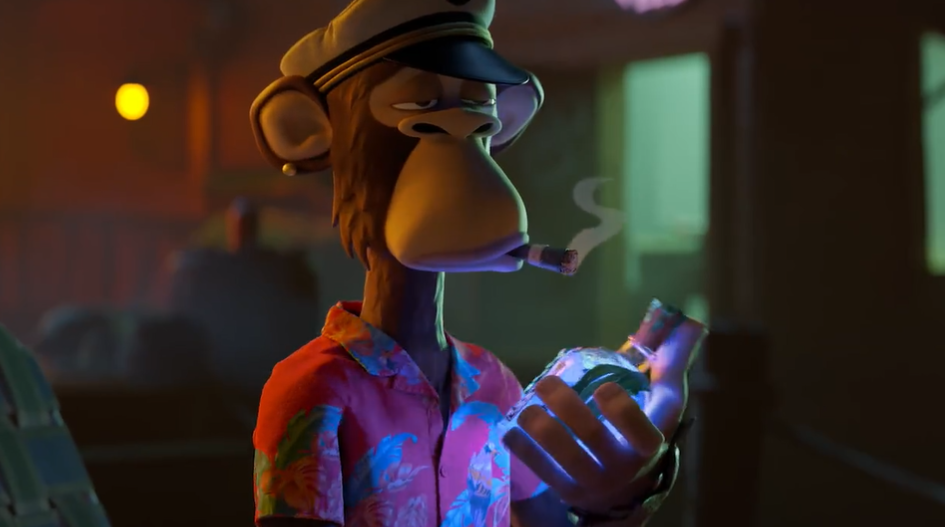 Yuga Labs, the creator of one of the most popular NFT brands on the market, Bored Ape Yacht Club, announced it has raised $450 million in funding at a $4 billion valuation.

The round was led by venture-capital firm Andreessen Horowitz’s a16z crypto fund. Additionally, Animoca Brands and The Sandbox, as well as investment firms LionTree, Sound Ventures, and Thrive Capital, as well as crypto firms FTX and MoonPay, joined the round.

This fund will be used to develop a media empire based on NFTs, beginning with a metaverse project called Otherside, which is designed to integrate avatars from other NFT projects.

See you on the Otherside in April. Powered by @apecoin pic.twitter.com/1cnSk1CjXS

Yuga Labs announced this funding news less than two weeks after announcing its acquisition of the intellectual property of CryptoPunks and Meebits.

In the last week, ApeCoin DAO released ApeCoin token, which BAYC adopted as its primary token. Yuga’s Otherside metaverse will be powered by the ApeCoin token.

Playboy Is Set to Enter the Metaverse and Embrace NFTs