ApeCoin DAO released ApeCoin token, which BAYC adopted as the primary token for the BAYC ecosystem. 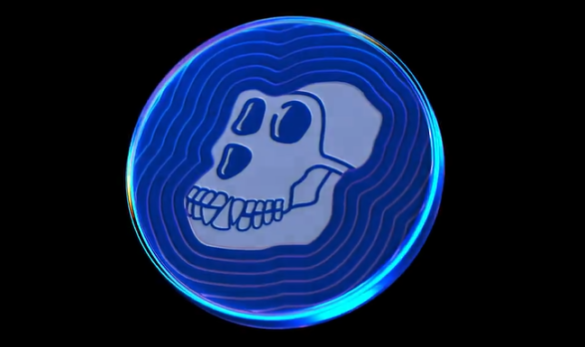 Yesterday, ApeCoin was airdropped to BAYC NFT holders for free. Once claimed, investors could sell for a profit or hold. Those without a BAYC NFT could get in on the action by buying ApeCoin upon its launch.

Since yesterday, ApeCoin’s price has been fluctuating and currently stands at $15,84.

Though the DAO is separate from Yuga Labs, the creator of BAYC, ApeCoin has been adopted as the “primary token for the BAYC ecosystem, as well as future Yuga products and services,” according to a tweet posted by Yuga Labs on Wednesday.

ApeCoin holders will be able to contribute to the governance of the DAO in addition to other perks.