Aaron Dalla Villa released the "Alpha Cat" NFT collection by designer Wrayven to celebrate the release of the film "Alpha Rift" and to show his love for animals. 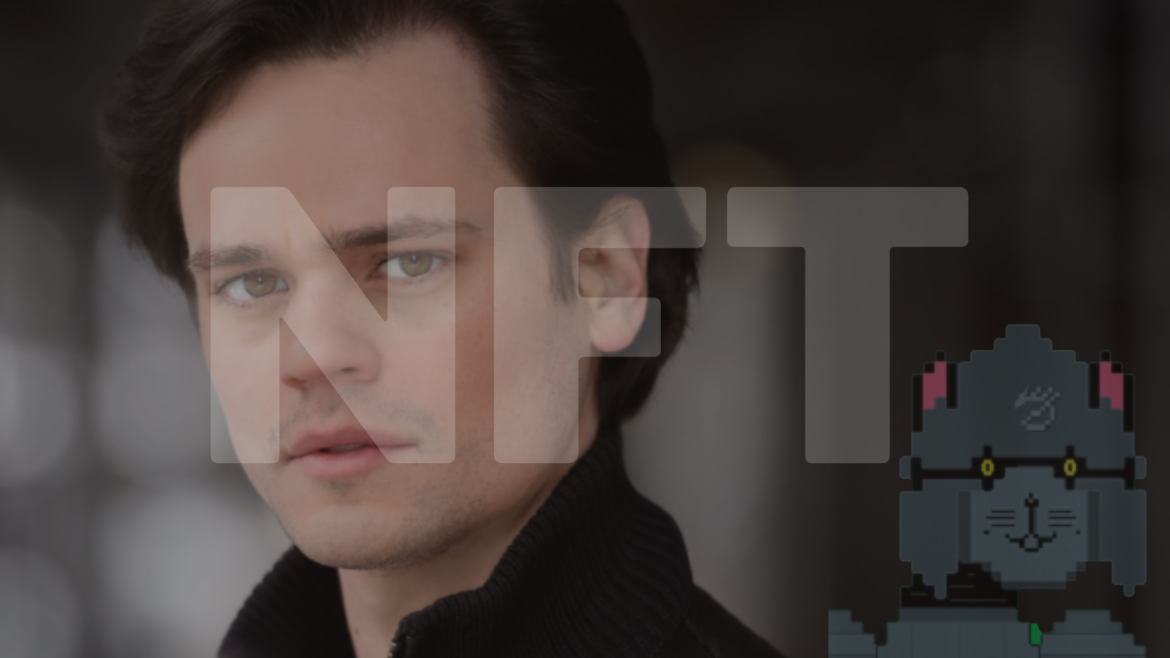 To celebrate the recent release of the film “Alpha Rift”, in which Aaron Dalla Villa starred alongside Lance Henriksen, and to share his love for animals, actor Aaron has announced the release of his Alpha Cat NFT collection.

The collection was designed by artist Wrayven and consists of three NFTs; “Alpha Cat”, “Alpha Cat (Winking),” which is the only animated NFT in the collection, and “Felix (Alpha Cat Variant)”.

The Alpha Cat NFT collection was minted on the Polygon network and is available on OpenSea at: https://opensea.io/collection/alpha-cat.

A New York non-profit animal rescue will benefit from the proceeds of the NFTs sale.

Aaron has expressed interest in NFTs since December when he tweeted about looking for an NFT artist to work on a new project.

Seeking an #NFT artist for a new digital project

Aaron Dalla Villa was born and raised in Suffolk, Virginia, where he studied classical ballet and classical modern dance at the prestigious Governor’s School for the Arts in Norfolk, Virginia. He was a member of NB2-Nashville Ballet Second Company before experiencing an injury.

He also won the Best Ensemble Award at Broadway World Long Island 2015 for his performance in “Orphans” by Lyle Kessler and directed by James Bonney at the Conklin Theatre. Additionally, he was nominated for BEST ACTOR for his performance in the award-winning short film, “The Fold,” directed by Andrew Kiaroscuro. In addition, he recently starred as Mordred in “Camelot” at the Bay Street Theater in New York.