YouTuber Logan Paul turned the most expensive Pokemon card into an NFT and listed it for $5 million on Liquid Marketplace. 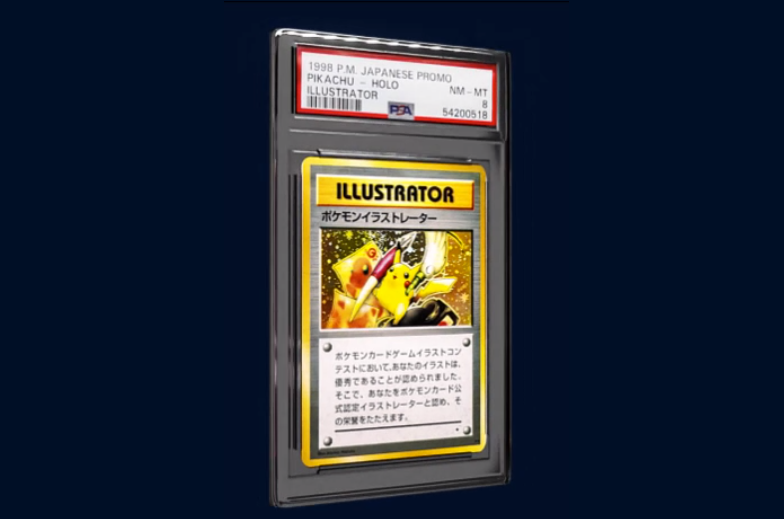 Logan Paul, the world-famous American YouTuber with over 23 million subscribers, recently purchased the world’s only PSA Grade 10 Pikachu Illustrator for $4 million, achieving a Guinness World Record shortly after a wrestling match in which he wore the card around his neck.

A new video uploaded to Logan Paul’s YouTube channel shows viewers the buying process and how the transaction was handled.

During the video, Paul spoils it all by revealing that he is actually turning the card into an NFT.

The card will be listed on Paul’s co-owned platform called Liquid Marketplace, where fans can throw away their money to co-own digital and physical assets through tokenization.

Take the opportunity to co-own Pokémon’s holy grail, the card that received a Guinness World Record for the ‘Most expensive Pokémon trading card’ and be a part of history. 🤝 @LoganPaul

According to Paul, the card is being listed for $5 million, and he claims to keep 49% ownership, making his community the majority owner, deciding what happens to the physical card and whether it can be worn during matches.