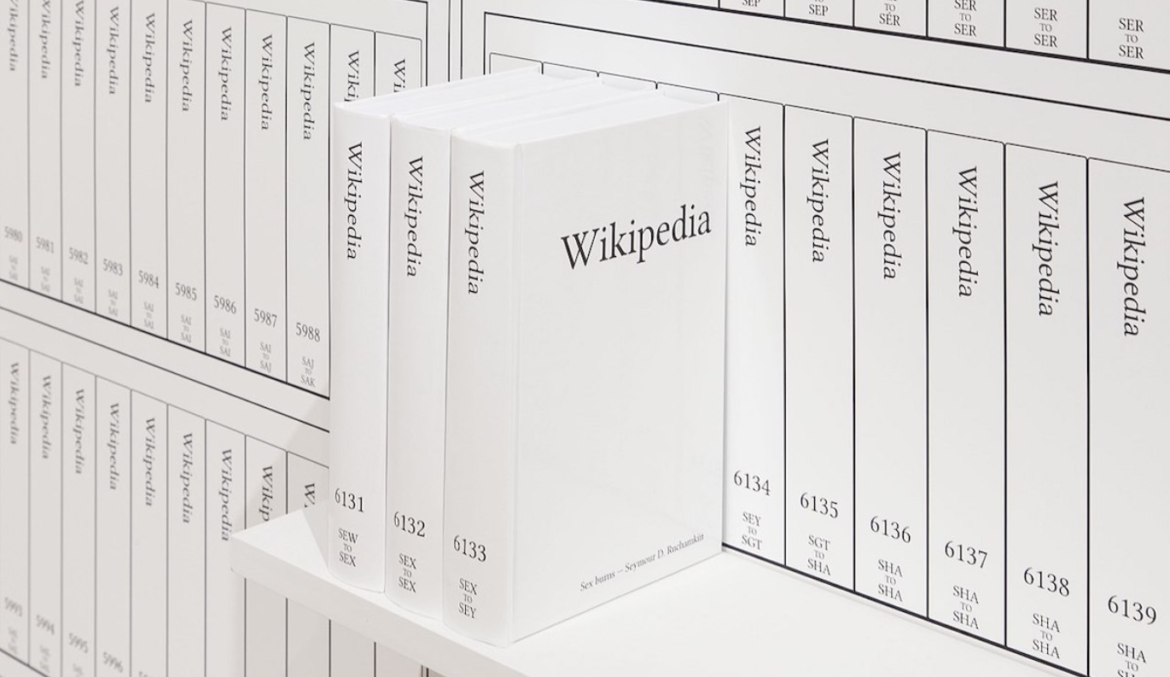 Almost two weeks have passed since Wikipedia’s First Edit, ‘Hello, world!’, was auctioned as an NFT under the title “The Birth of Wikipedia”.

Using an early version of Ward Cunningham’s wiki software, Jimmy Wales launched Wikipedia on 15 January 2001. As soon as the installation was complete, Wales entered the first line of custom text to appear on the site: “Hello, world!”

The NFT represents Wales’s first edit to Wikipedia, and it is a recreation of the site as it first appeared based on code within the earliest backup available.

Wales has created a dynamic component of the NFT that enables the page to be edited as well as a timer that restores the page to its original state. In his words: “The idea is not just to have an NFT of this moment in time, but to have an NFT which recreates the emotional experience of the moment: here it is, Wikipedia, ready to edit. What will you make of it? What will it become? Will it succeed? Can it really change the world?”

Besides supporting WT.Social, an ad-free social network based in Wales that seeks to offer an alternative to traditional social platforms, the sale will also benefit charities involved in free culture initiatives.